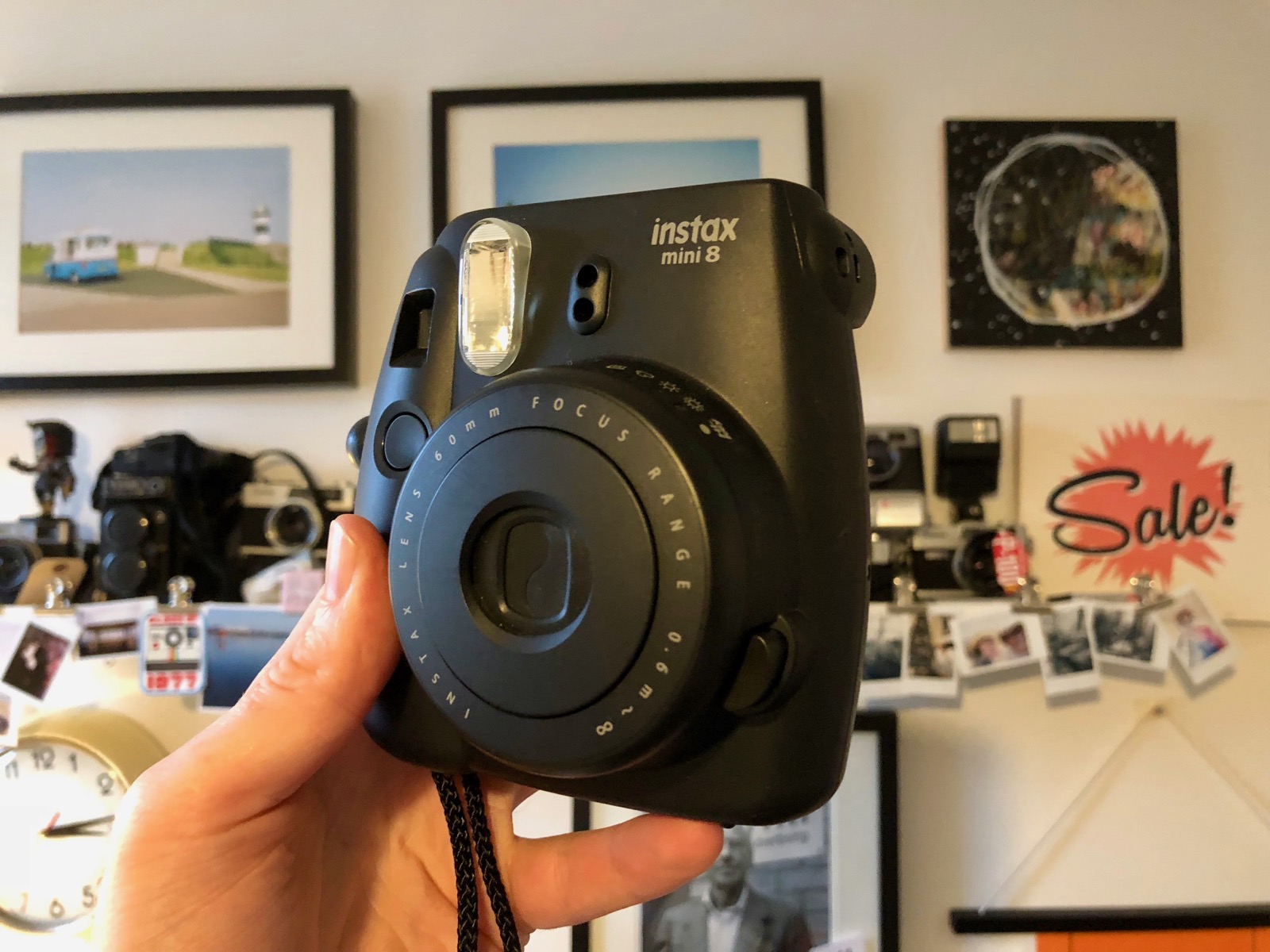 Korporate currently has an awesome show, In Quiet Desperation at Play Dead Studio here in Southsea. I couldn't make the opening so this last weekend I popped down to check it out and take some photos. I brought my Instax Mini (with just a couple of frames of colour remaining), my fiancé's and mine shared Polaroid Supercolor 670AF she bought off a contact on Instagram (with a few colour frames left and a pack of black and white, pre Polaroid-rebrand Impossible Project film), my inspired-by-Awesome CamerasSplit-Cam (get one!) loaded with Agfa Vista from Poundland (I understand they don't sell it anymore once stock run out) and of course my Leica M6, ever loaded in the winter months with Kentmere 400 pushed to 1600. As it'll no doubt take me some time to get the 35mm film developed I thought I'd throw the instant film up. The Impossible Project film is known not to be the best (but, it is a certain effect to be expected from the film after all, I mean this isn't a mega mega pickle Sony A7xx4yxb after all) and I fancy getting hold of some Polaroid Originals so I thought Id hammer through it. 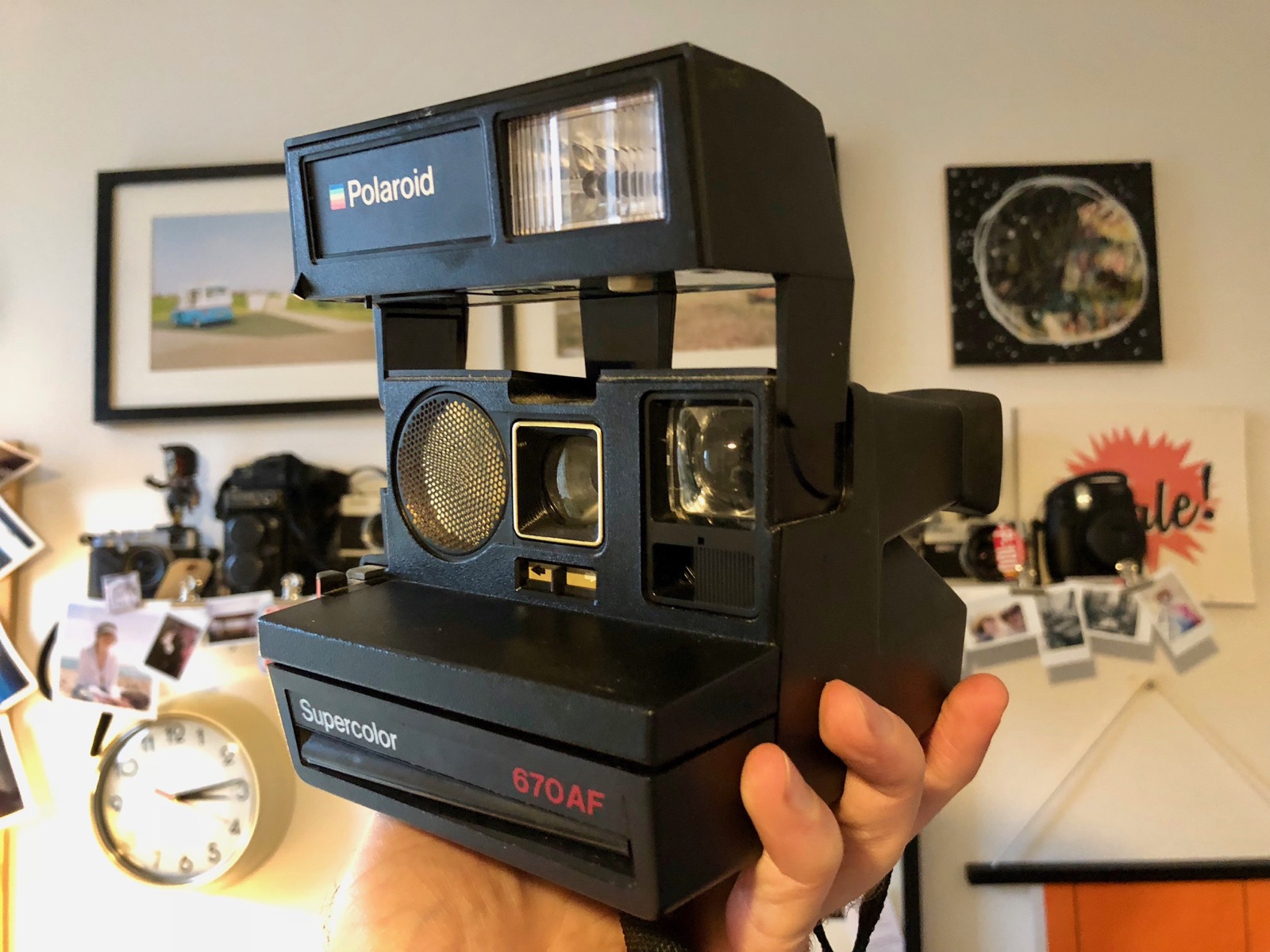 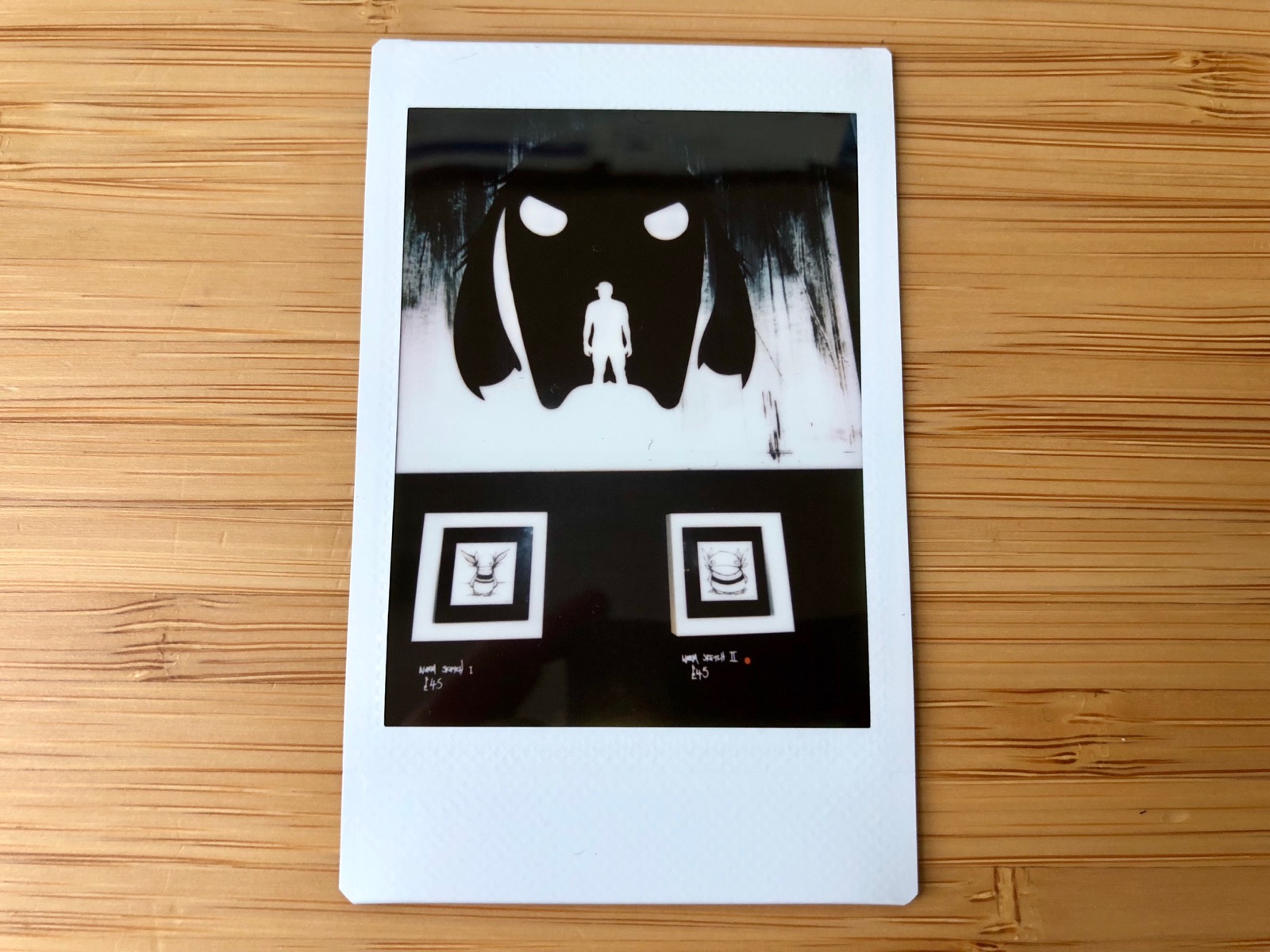 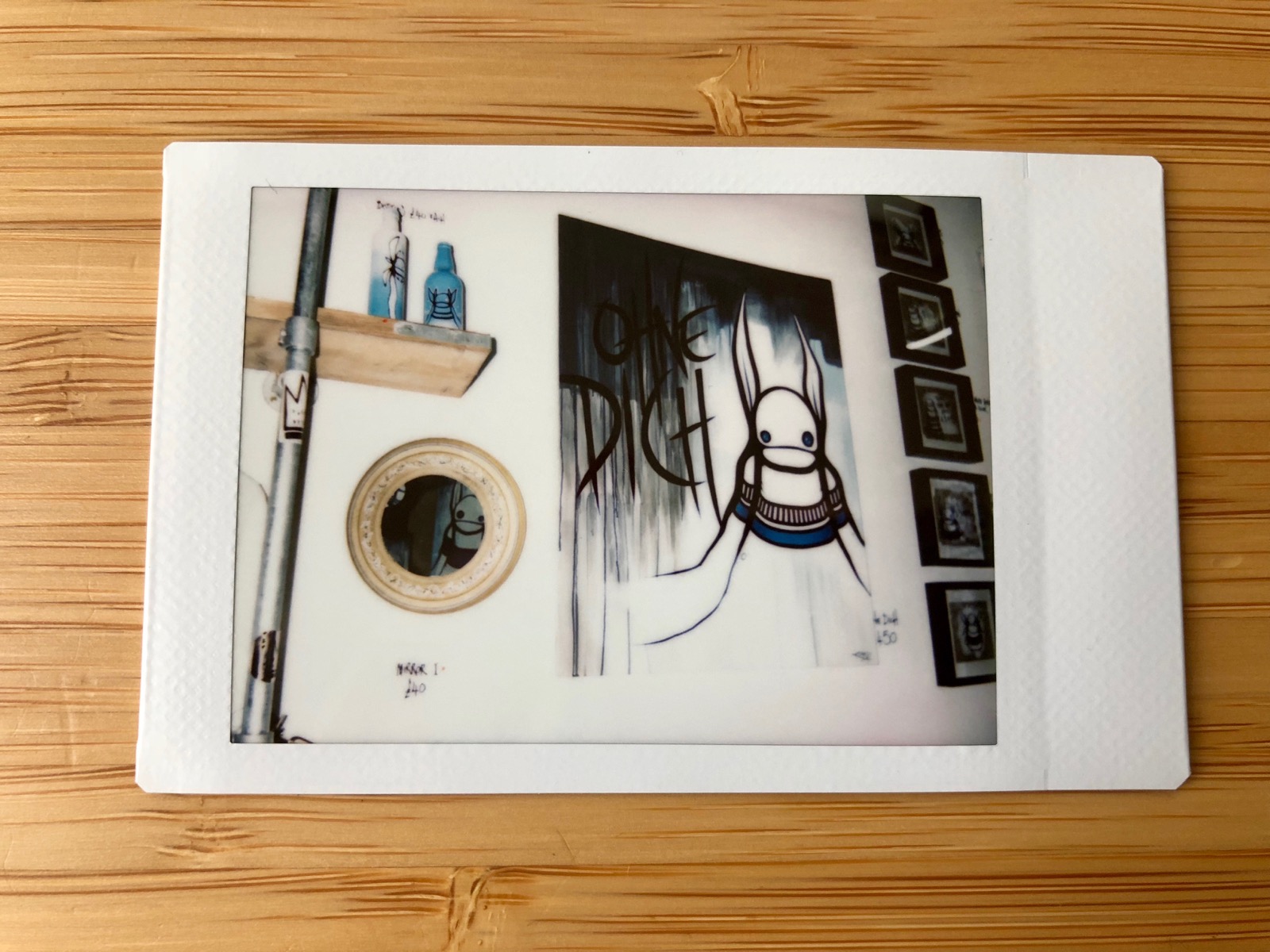 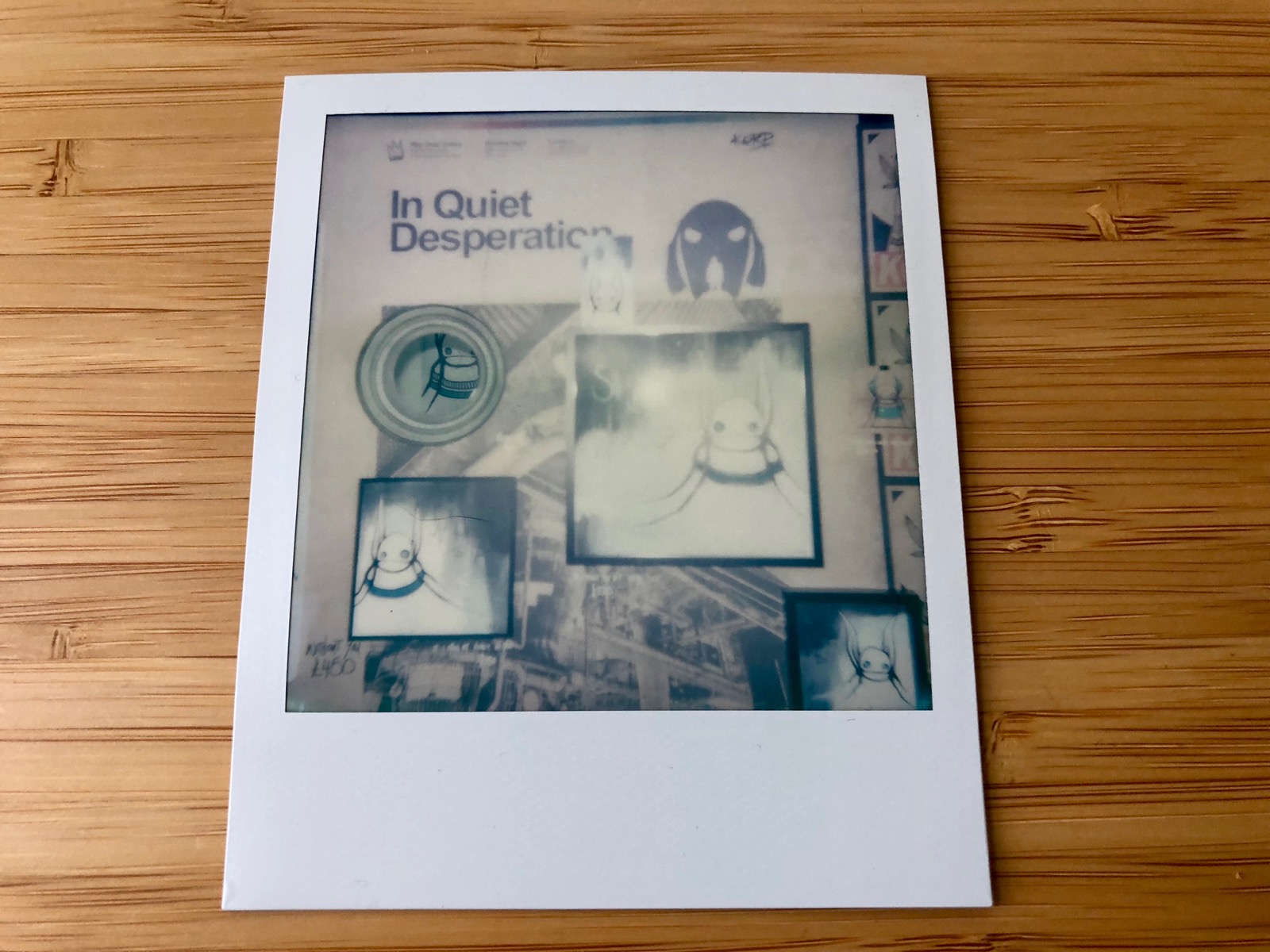 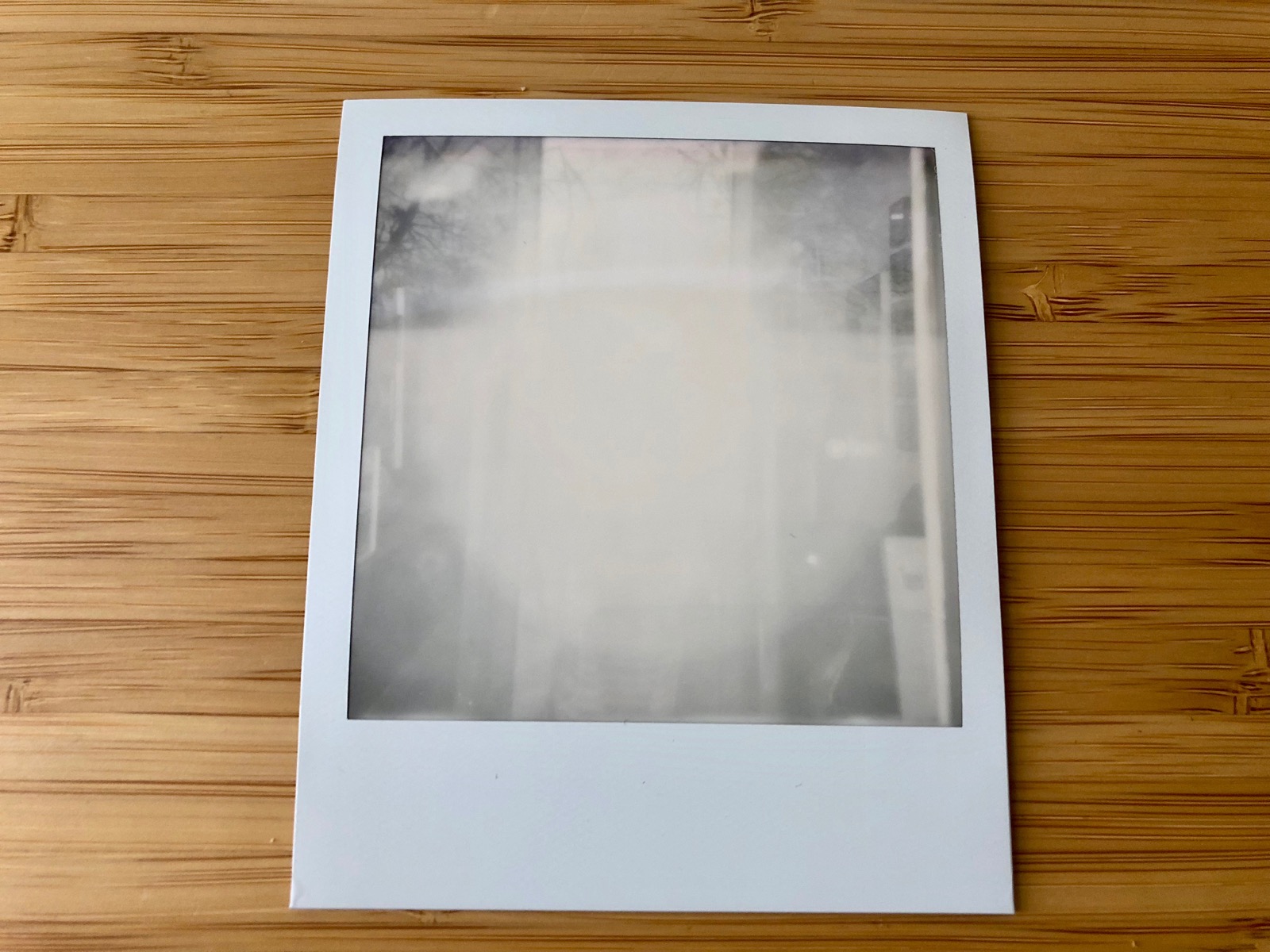 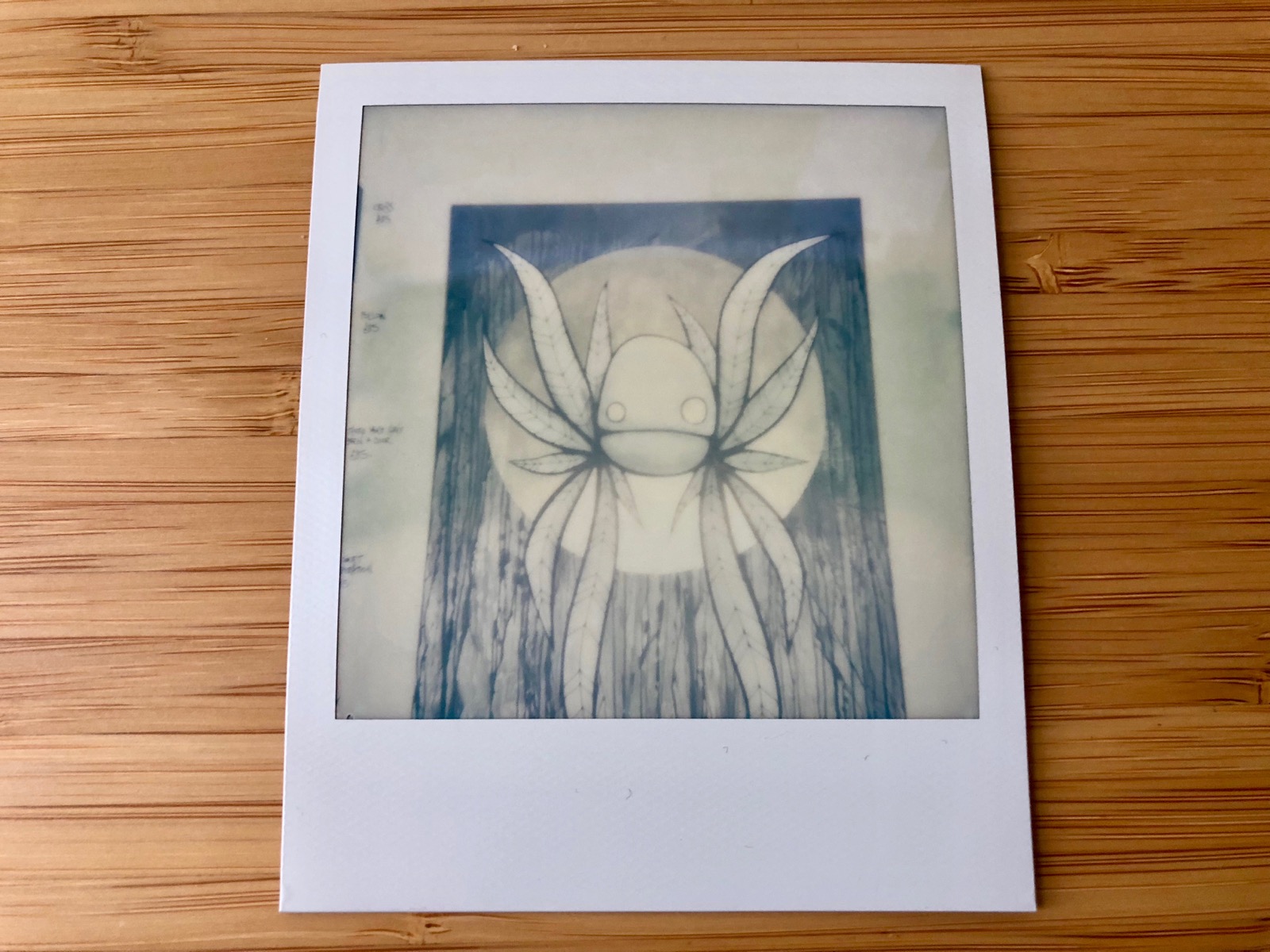 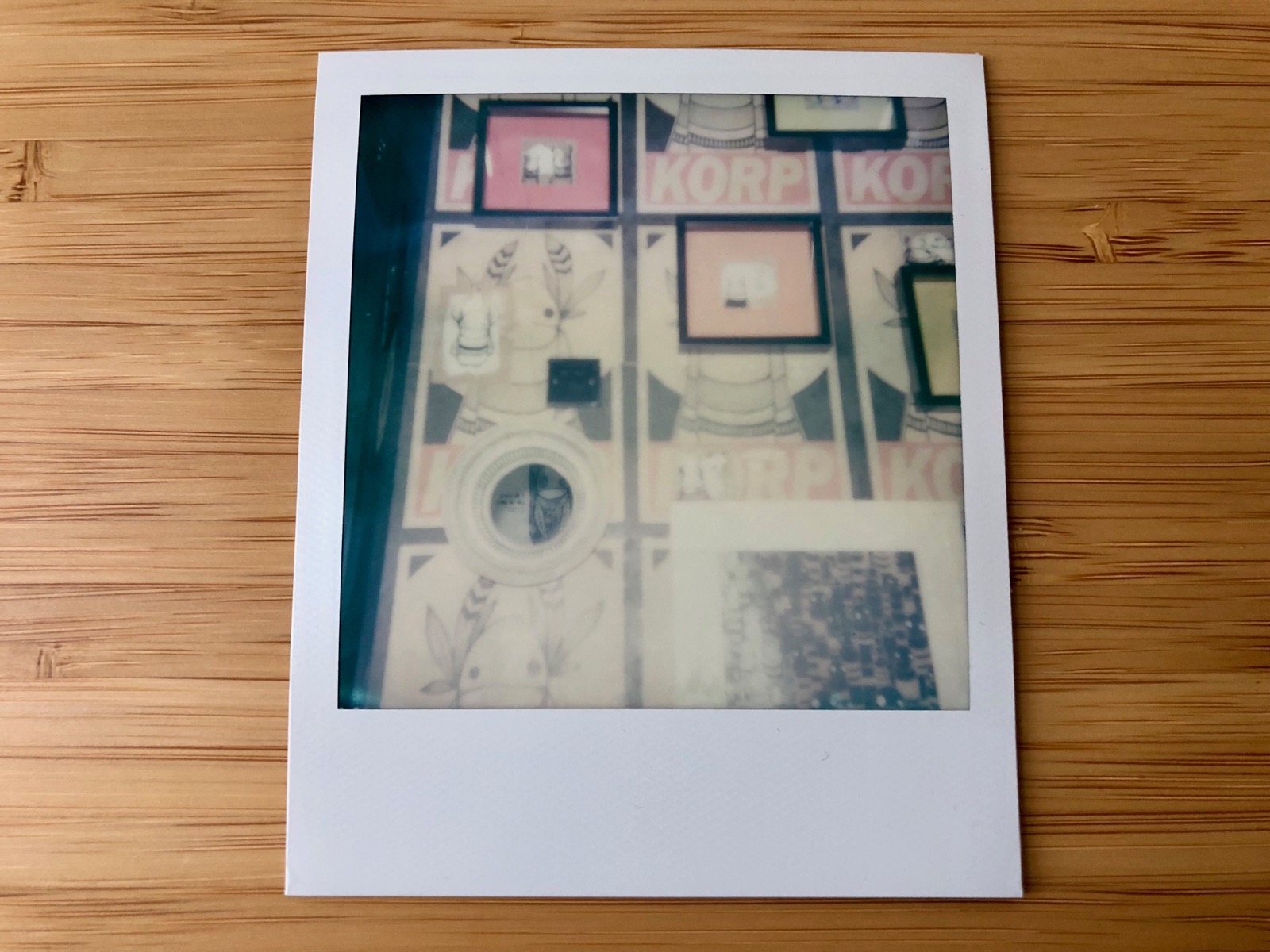 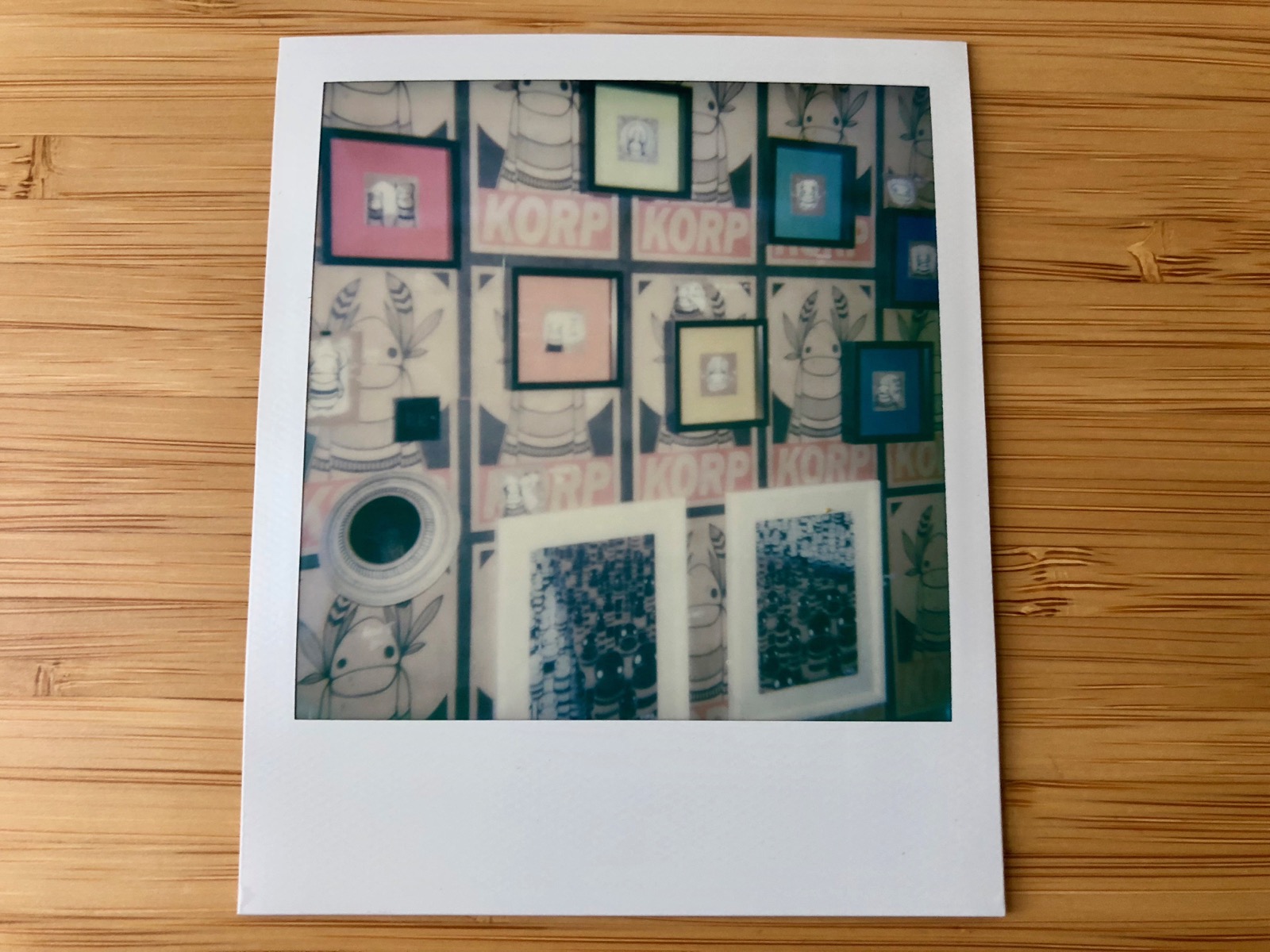 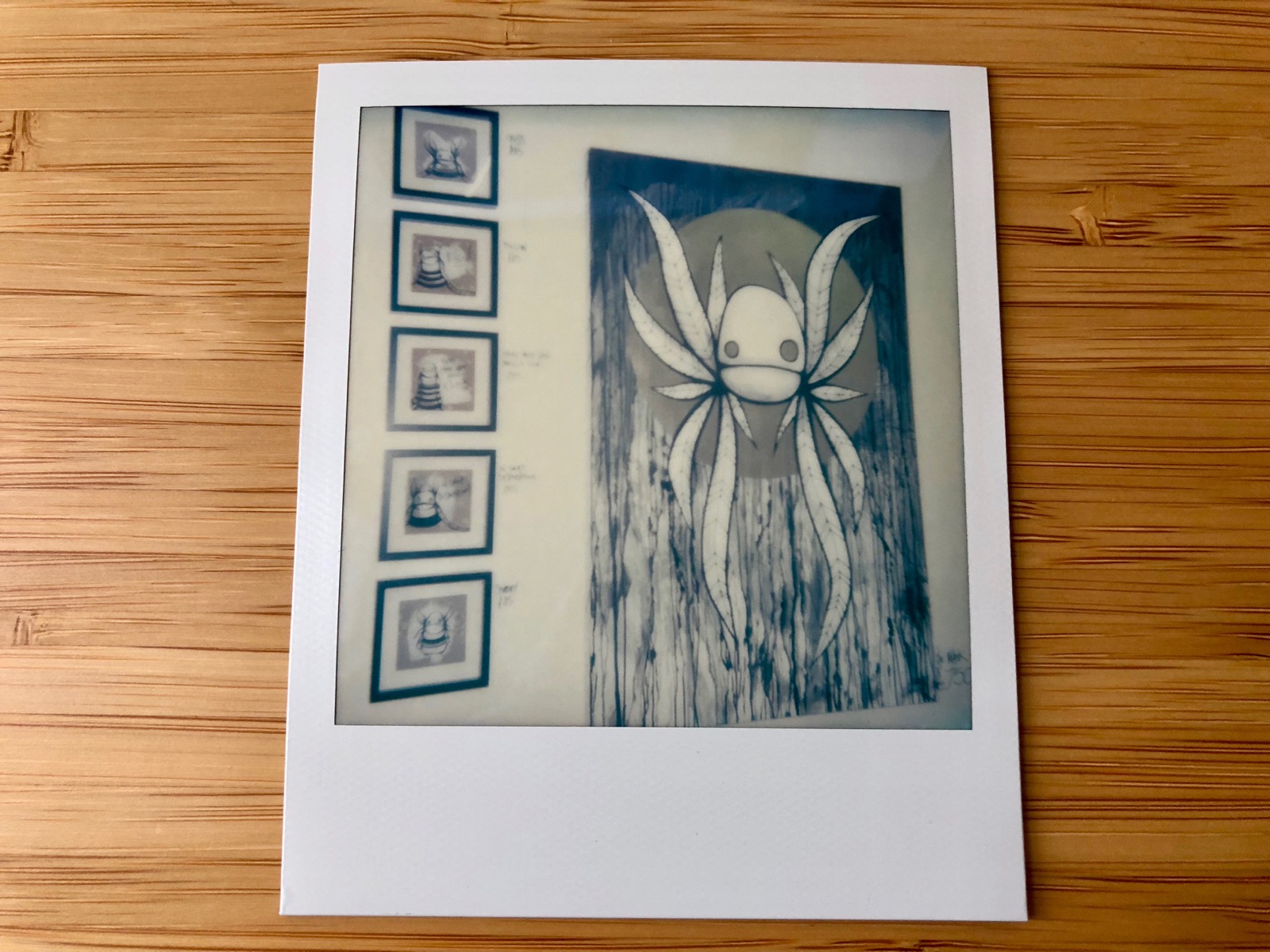 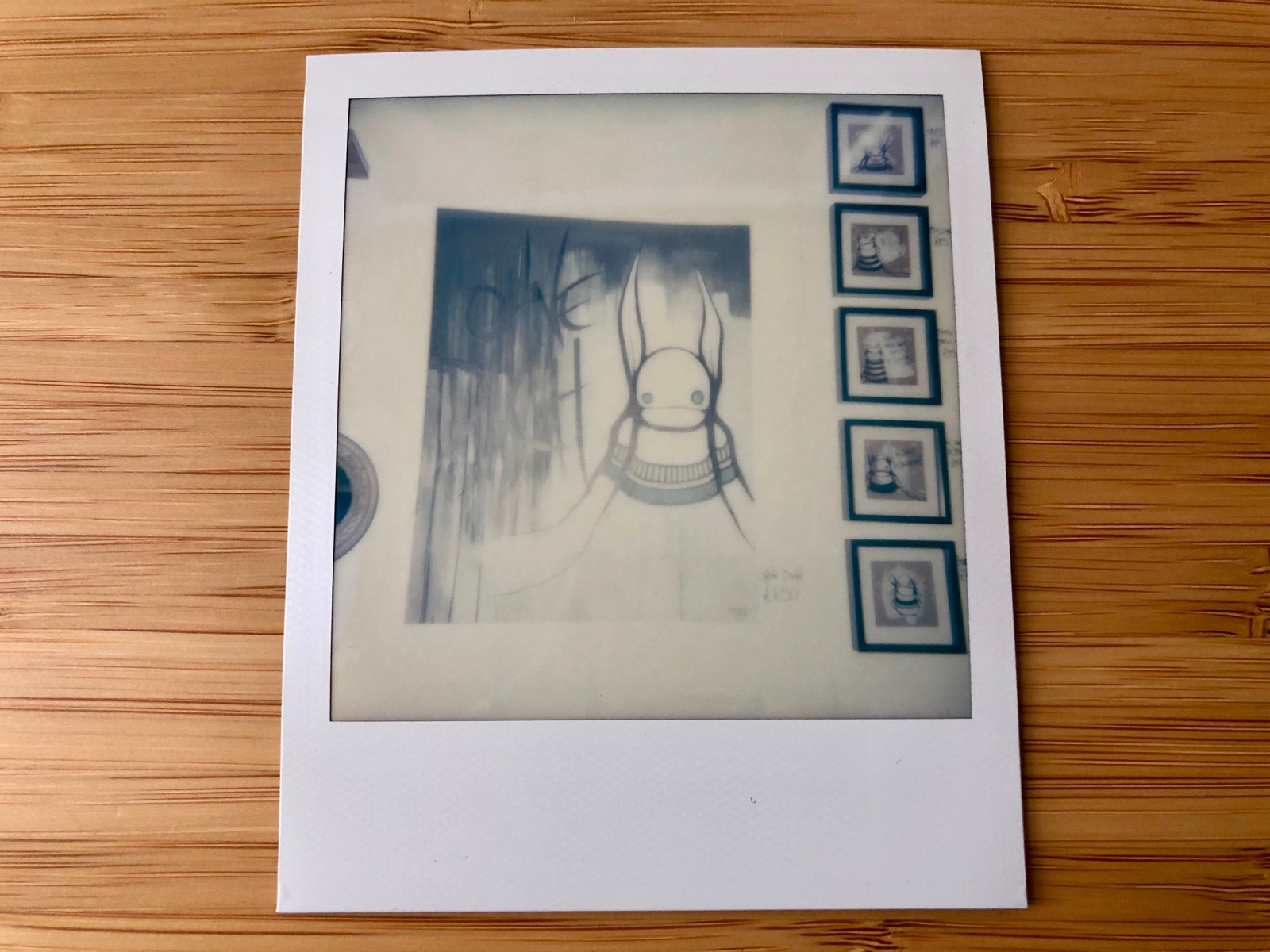 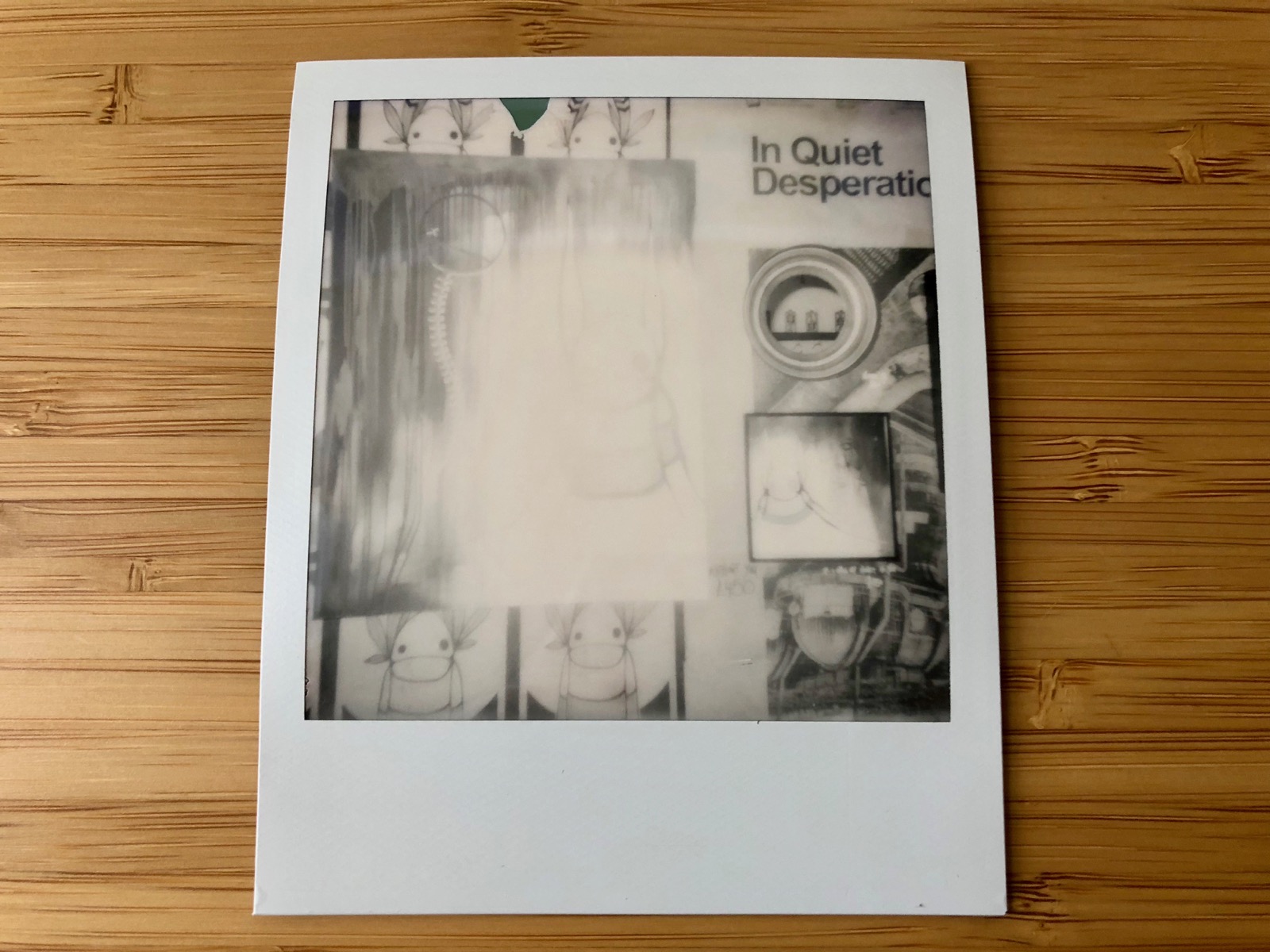 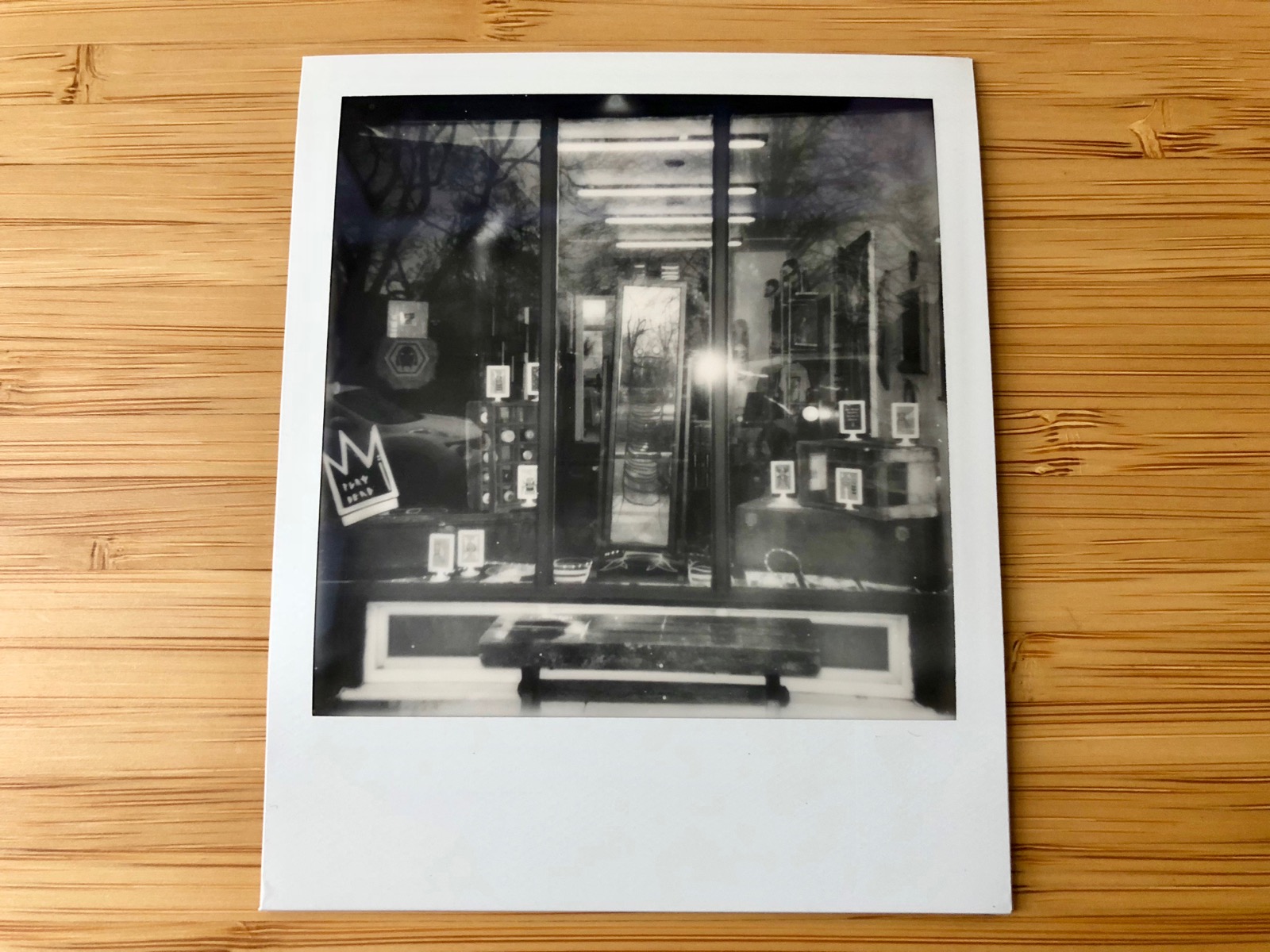 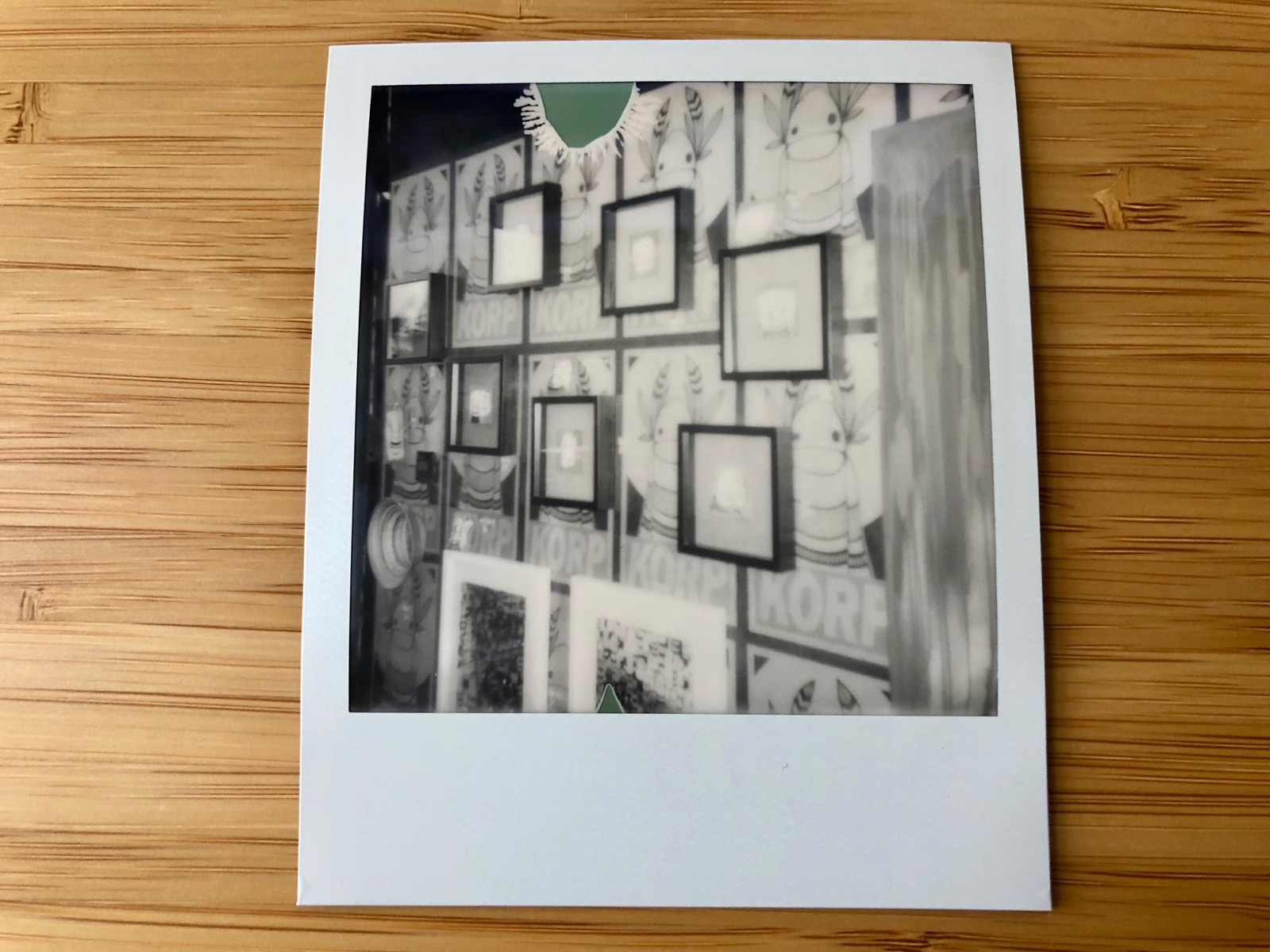 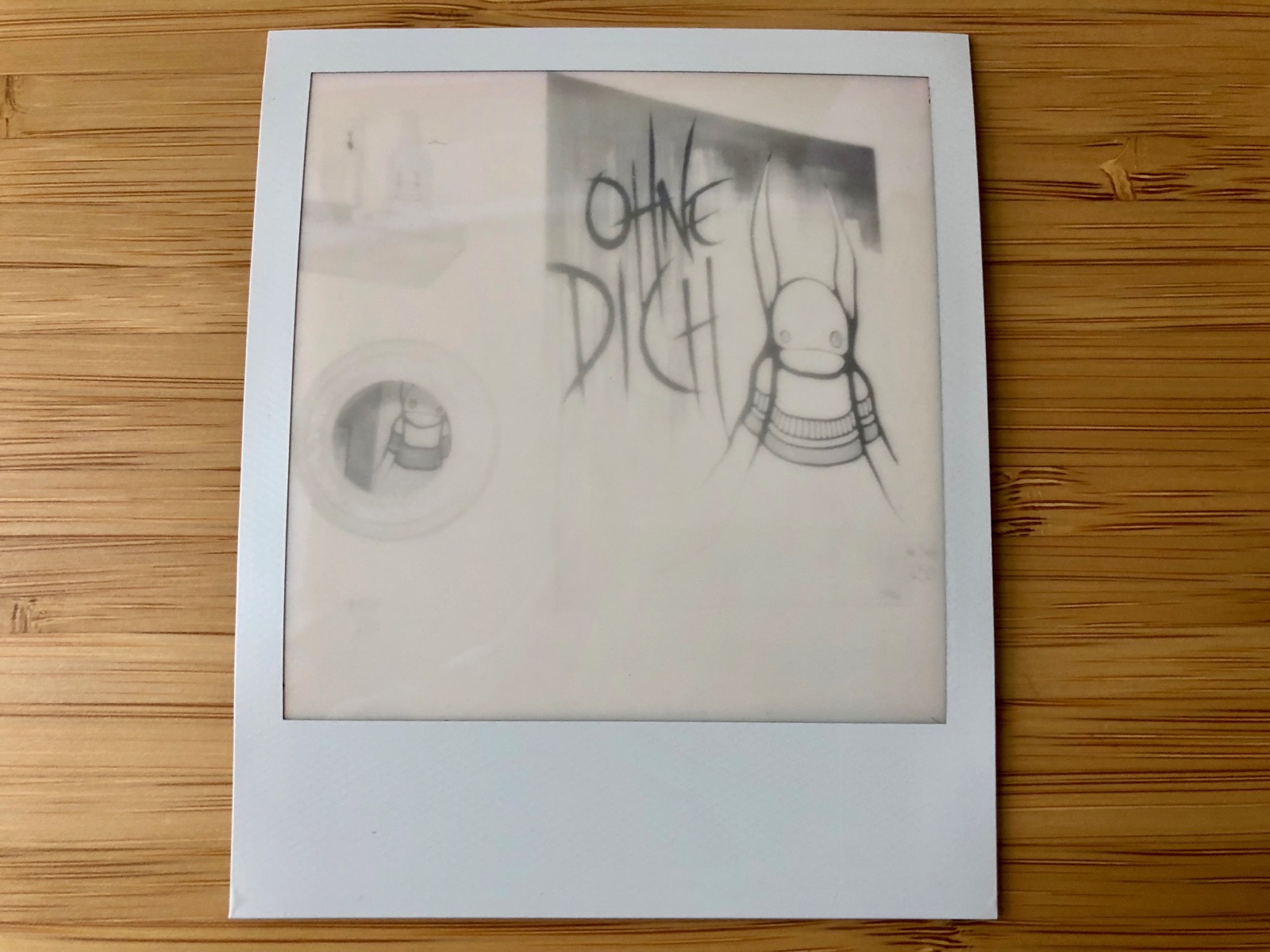 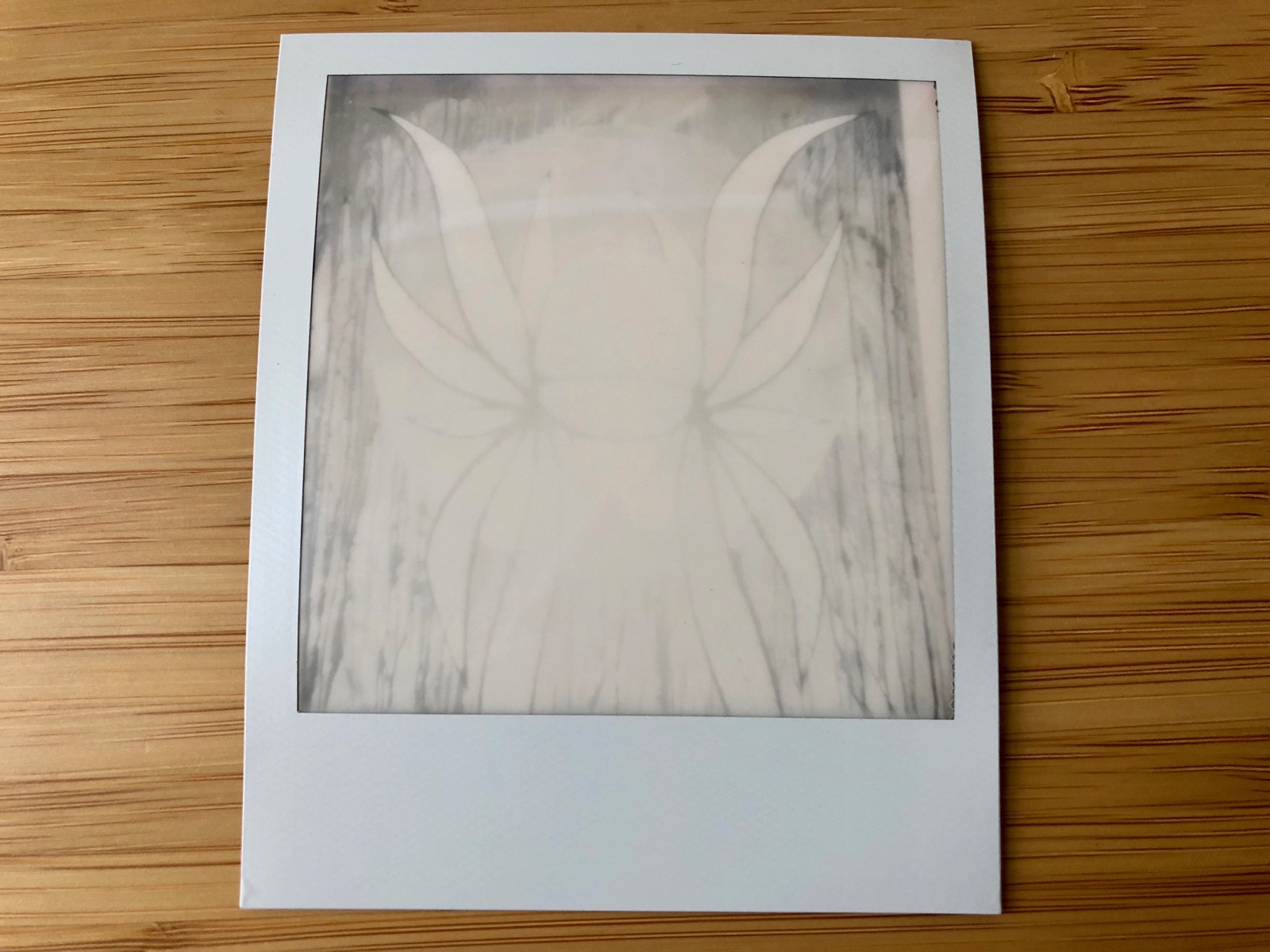 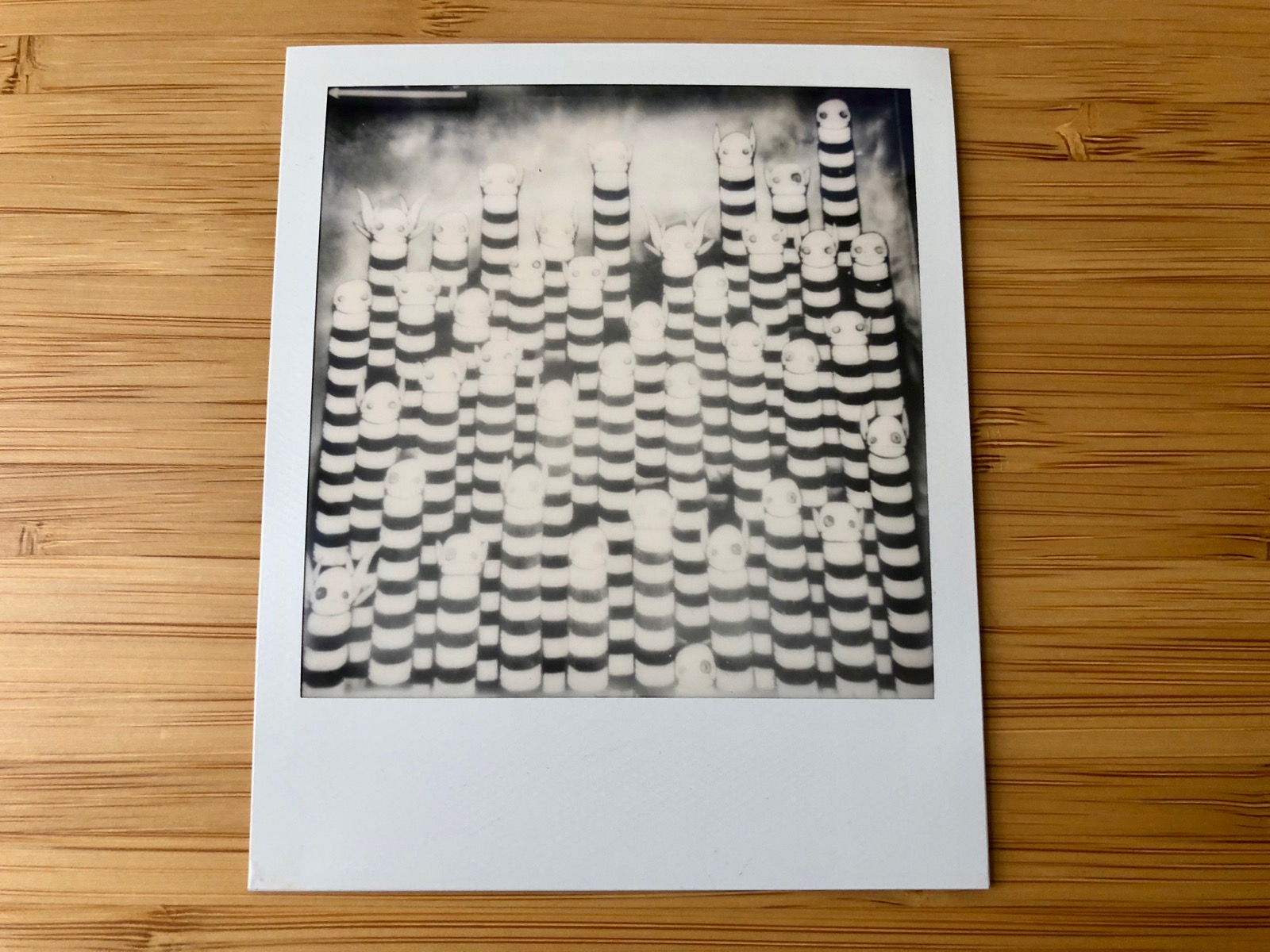 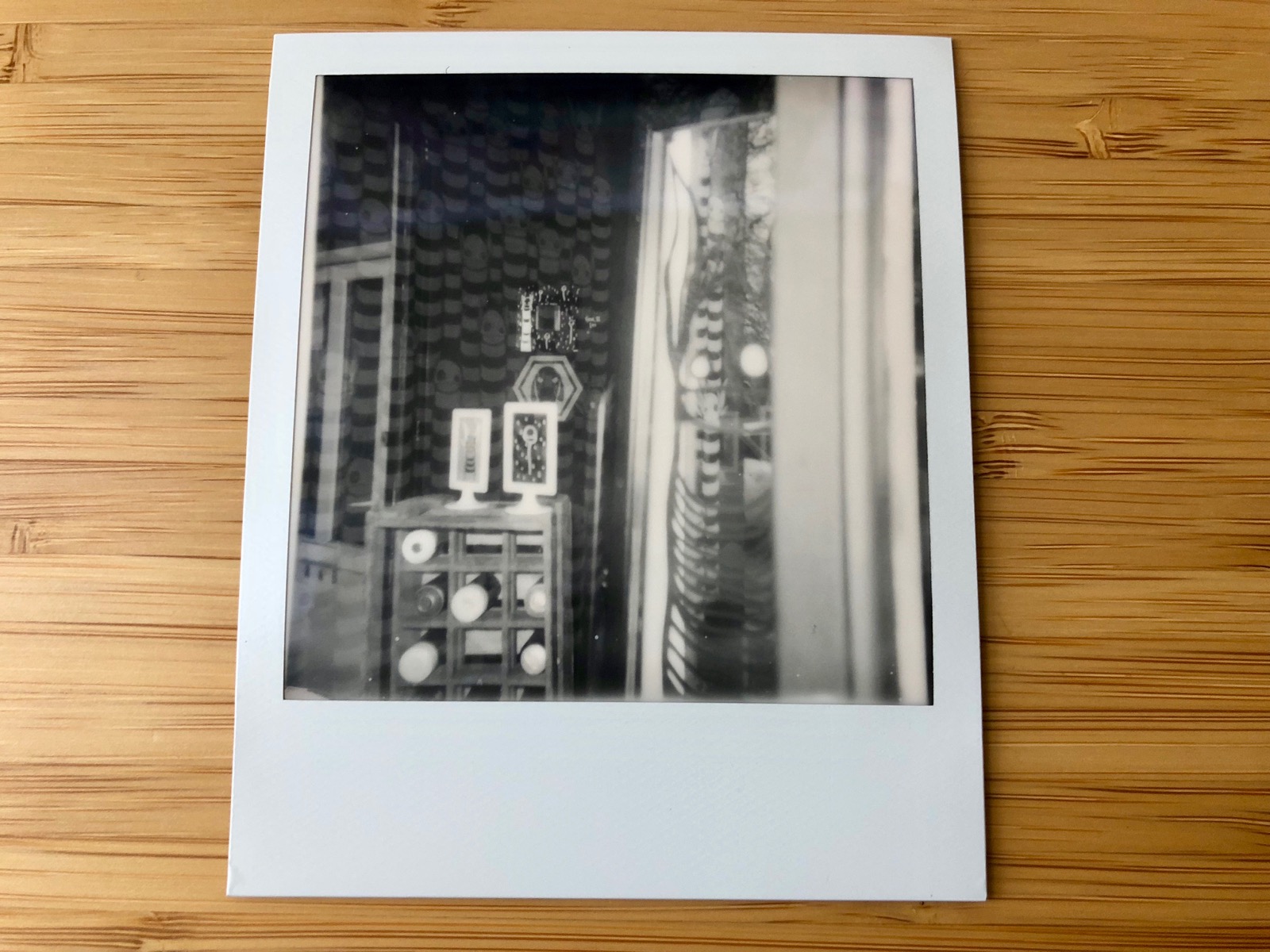 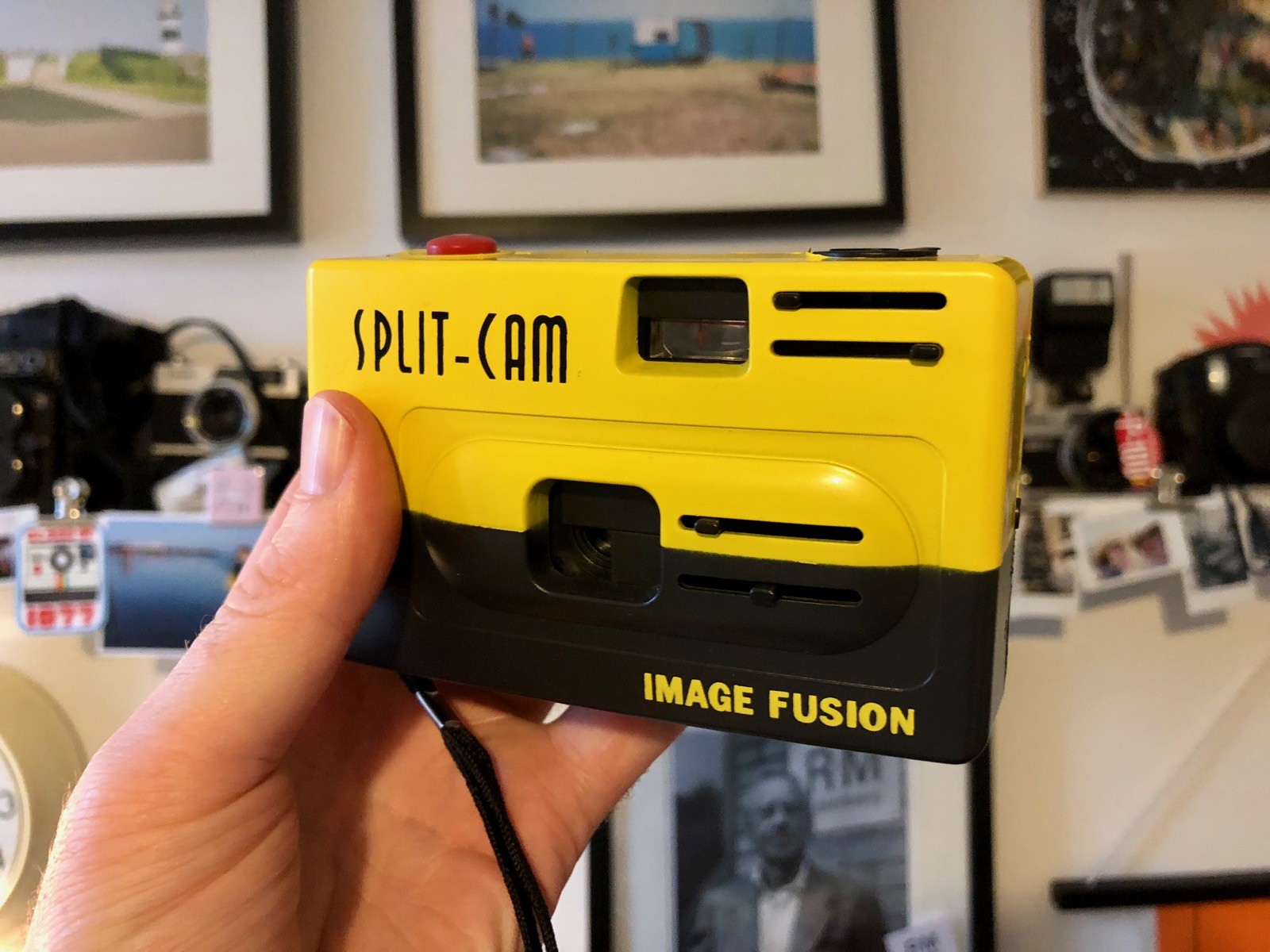 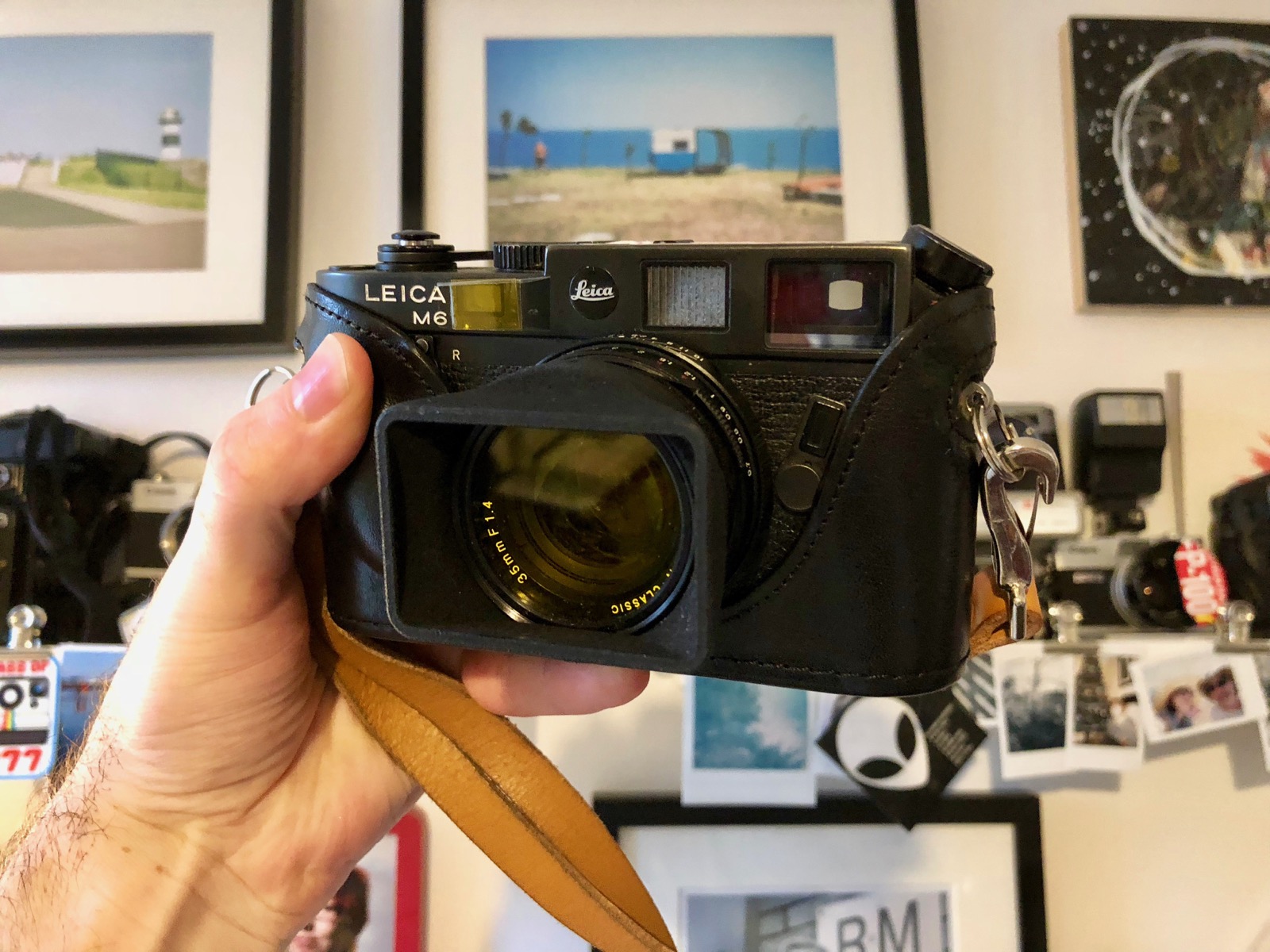