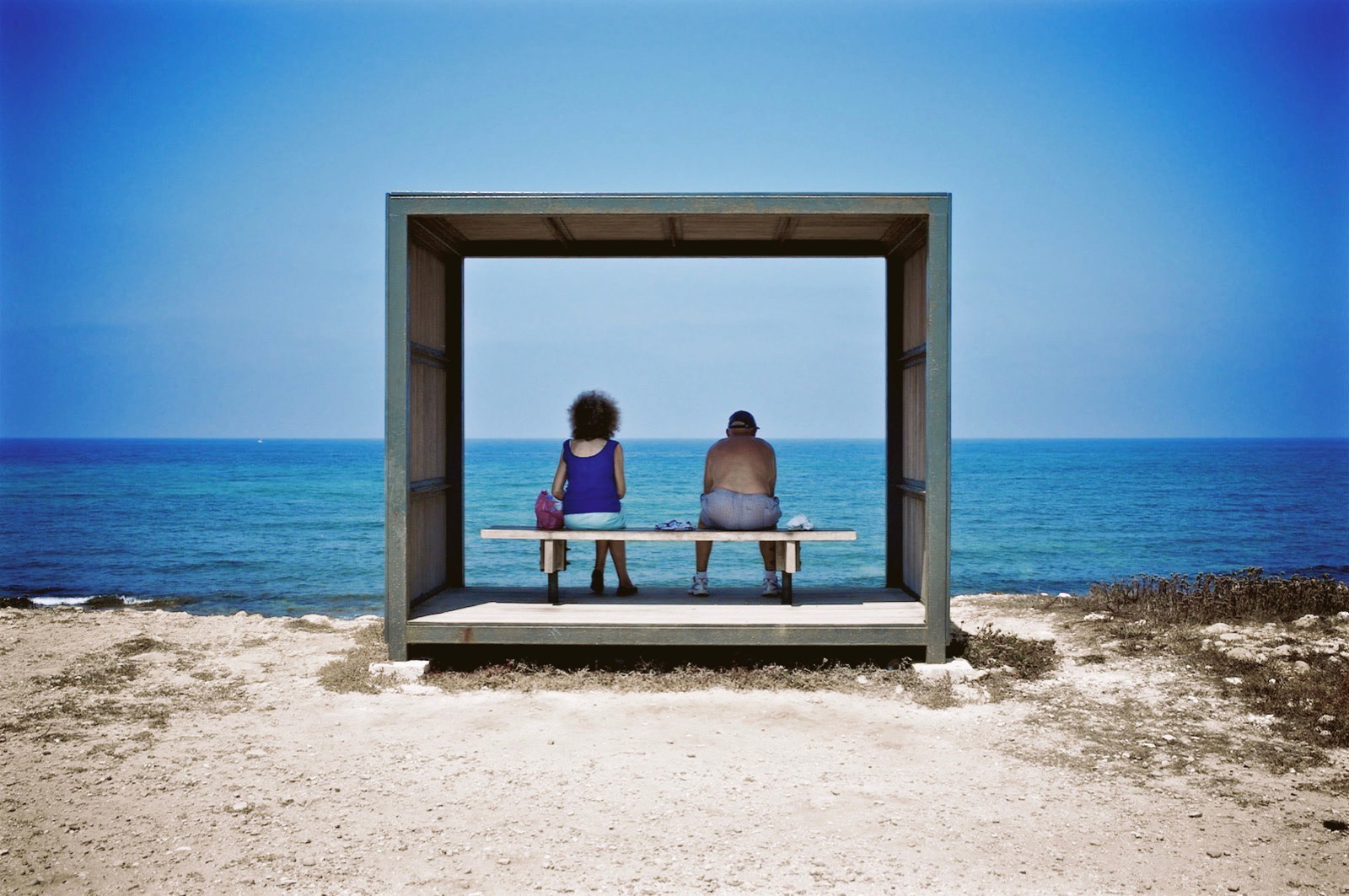 📷 FUJIFILM FinePix X100
Text is reposted from my Instagram, the first seven are a few of my favourite X100 “Classic” photos over the years (too many to pick from) and the second seven are from my FujiFilm X-Pro3 which I've barely had a week: After my flurry of X-Pro 3 photos, time for one from the archives from the camera that started it - the nearly decade old now FujiFilm X100 “Classic” as it’s become known as. This had a very special sensor CMOS with Bayer filter, I believe the only Fuji X to have this sensor. This was a family holiday to Cyprus in July 2011, the month after I got the X100 and definitely a favourite early photo (it’s been through the mill photo-adjustments wise so I really need to dig out the original from the back of my files so to speak). Interestingly, or not, my current X100 is not this one as managed to loose my first one in November 2011 so got a replacement partially funded by insurance in December 2011 and I still have that X100. I pre-ordered the X100 based on Fuji’s images of it and it’s been a gateway camera to film and various rangefinder cameras to the inevitable Leica M6. I’d be intrigued to see if a Fuji do some kind of 10th anniversary special edition. I doubt I’d buy it but I think it’d be a nice nod to this model which made a big change in the digital camera world. 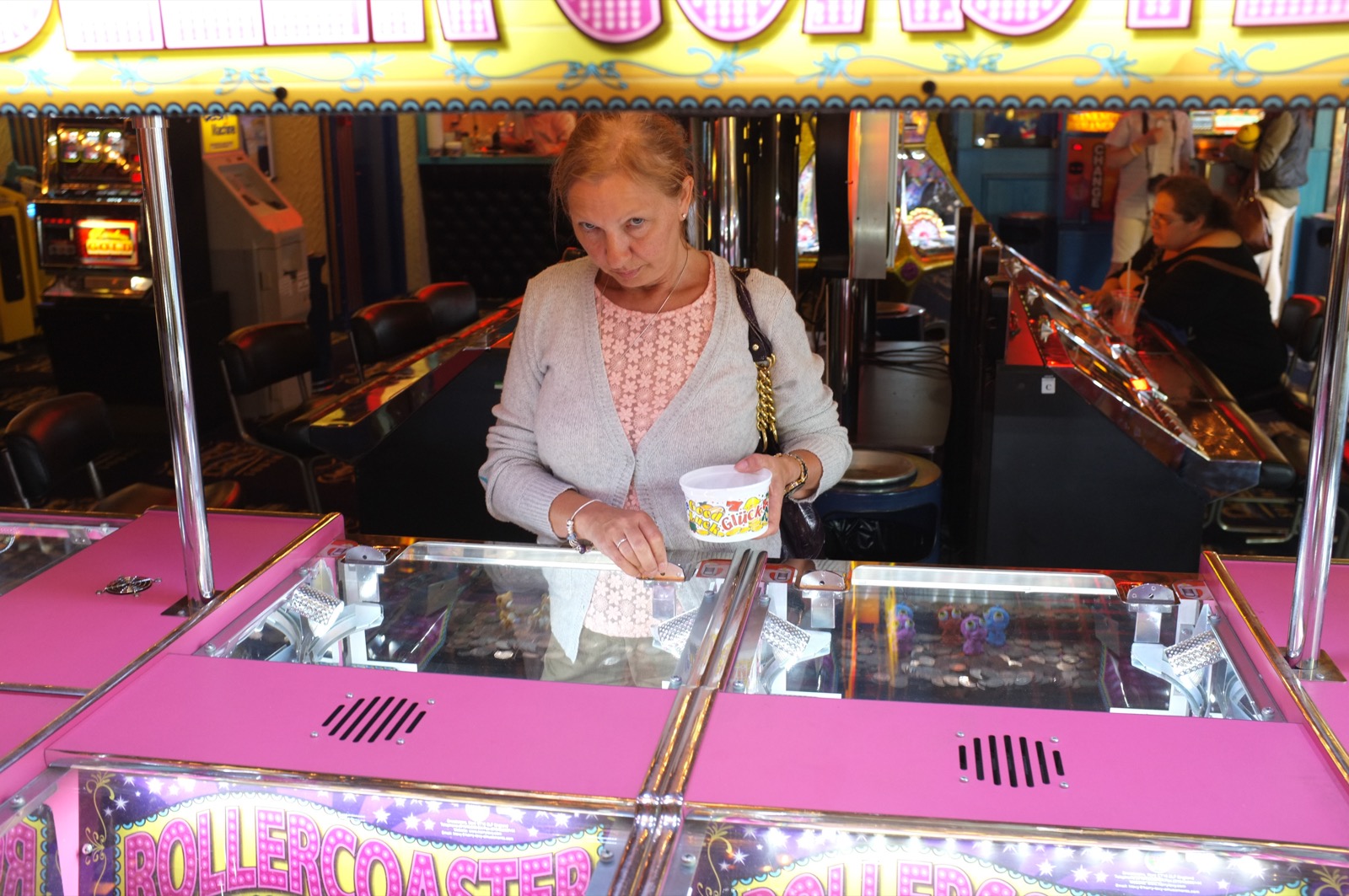 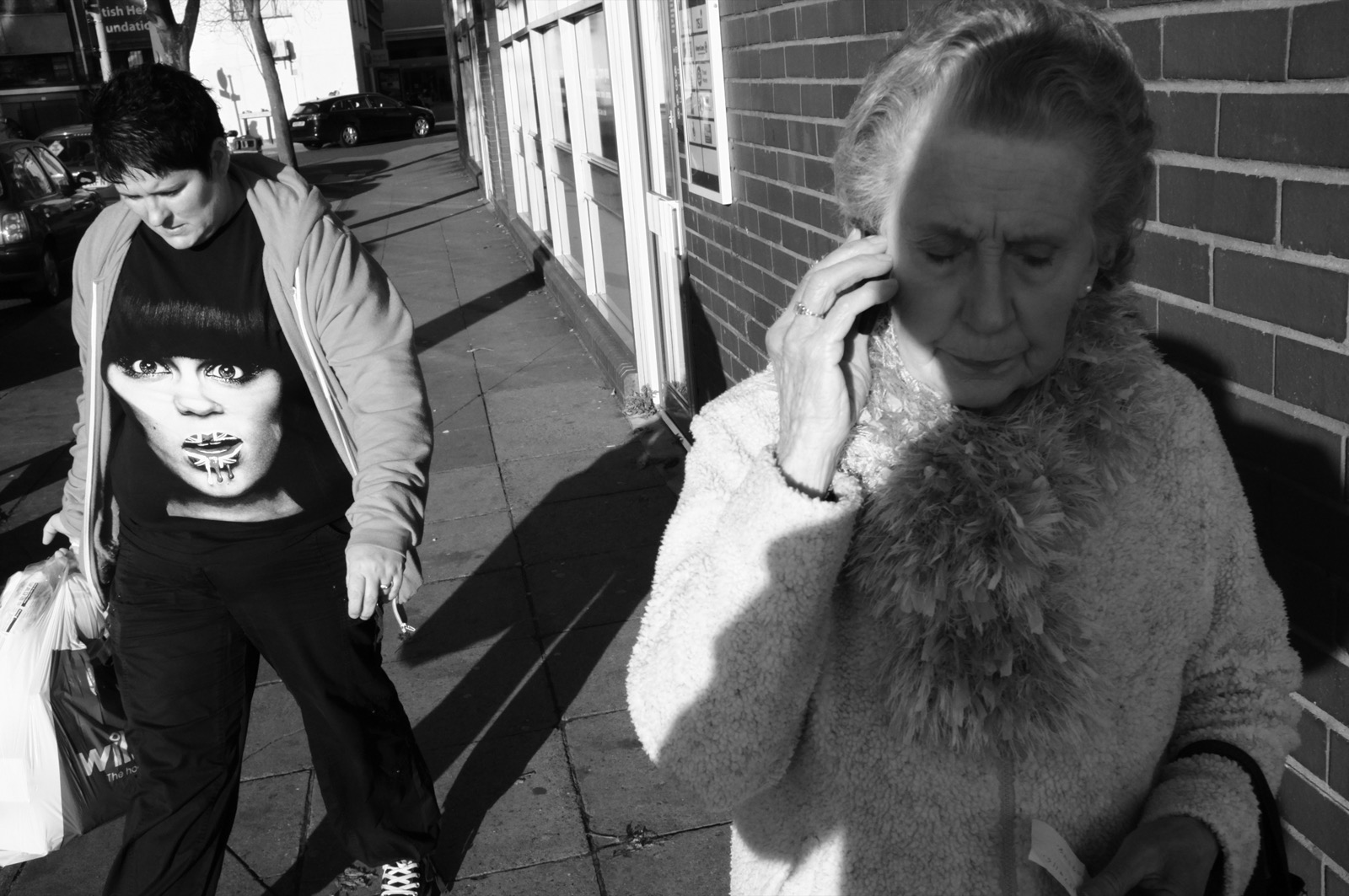 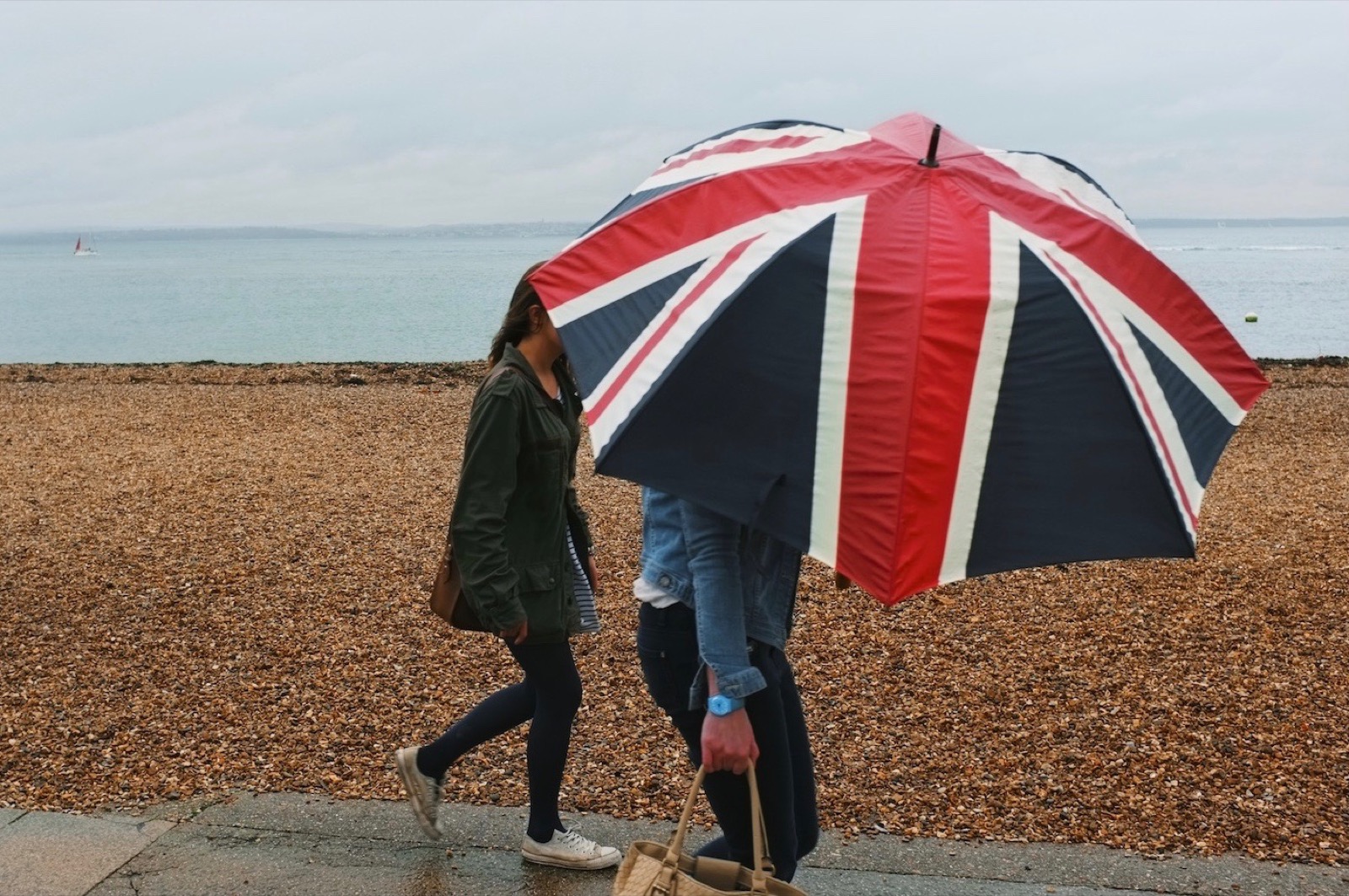 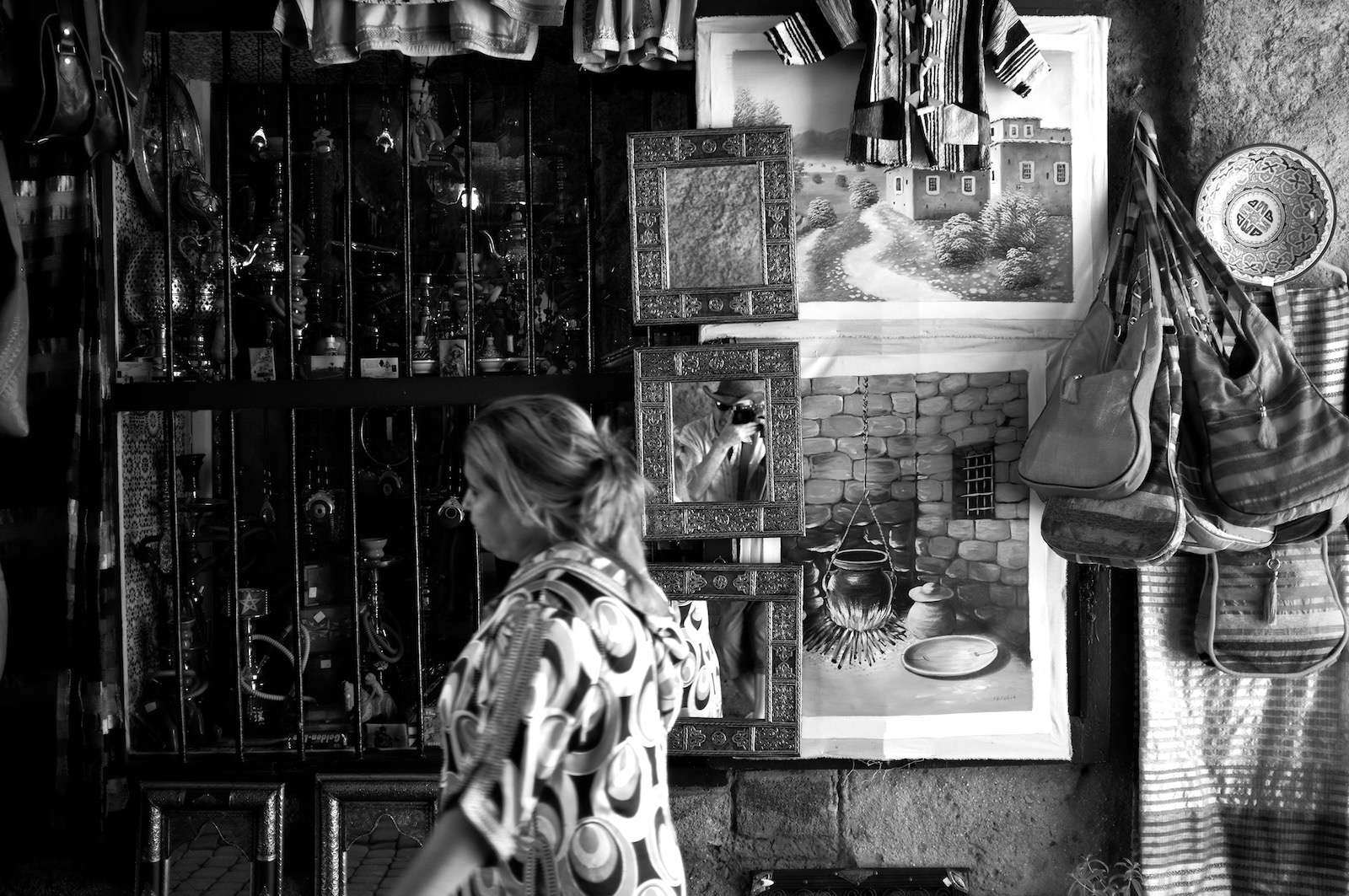 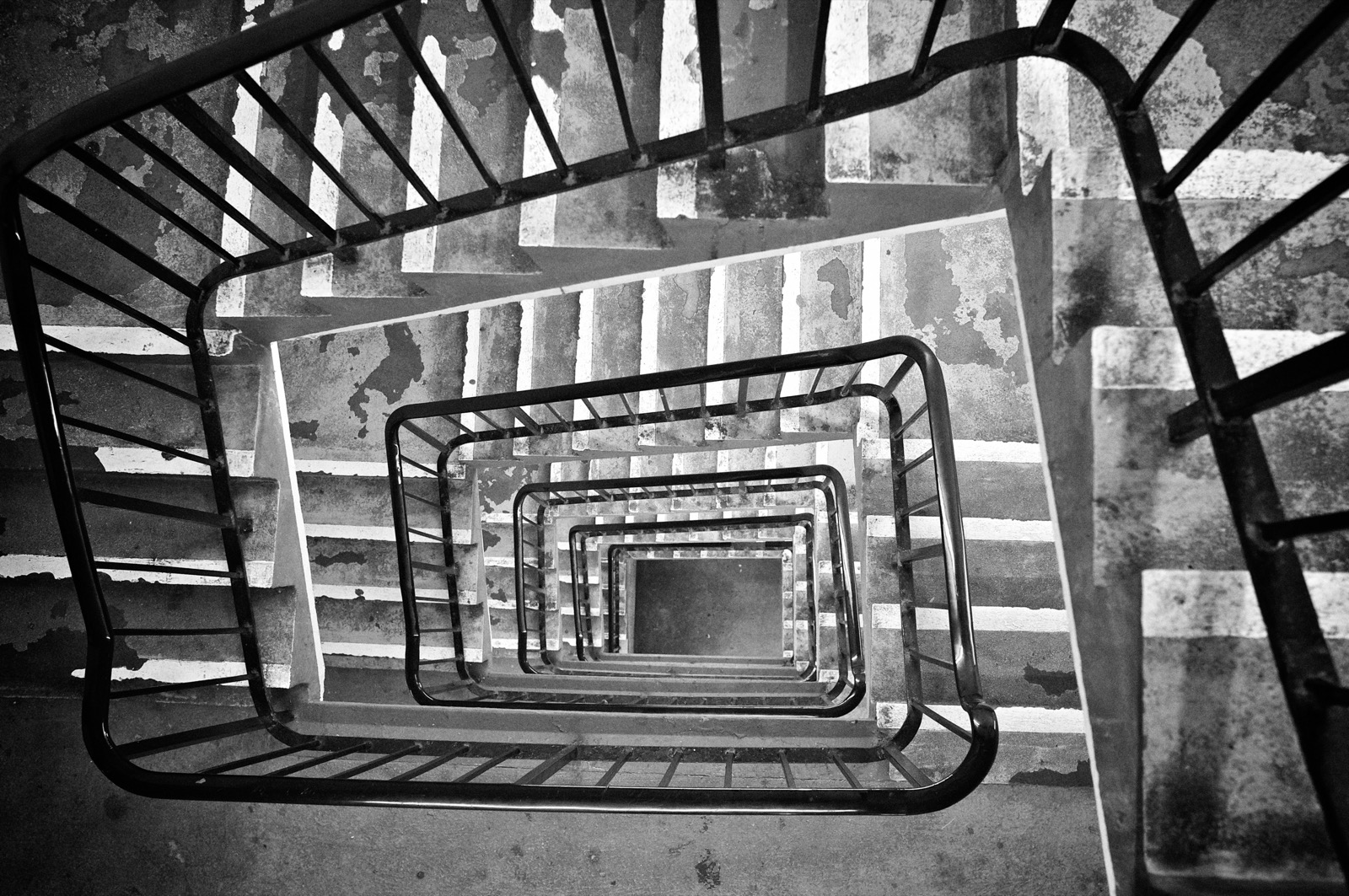 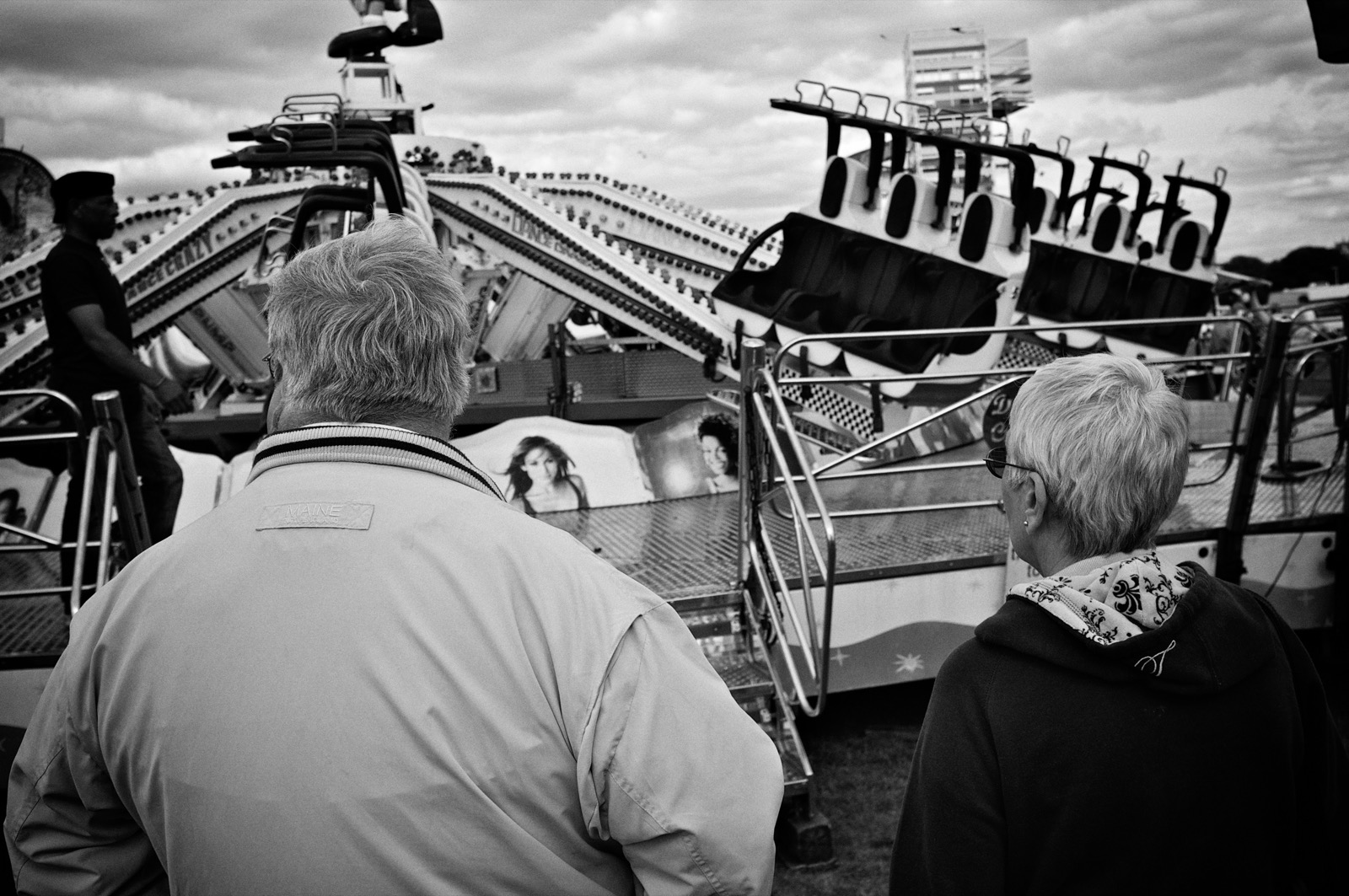 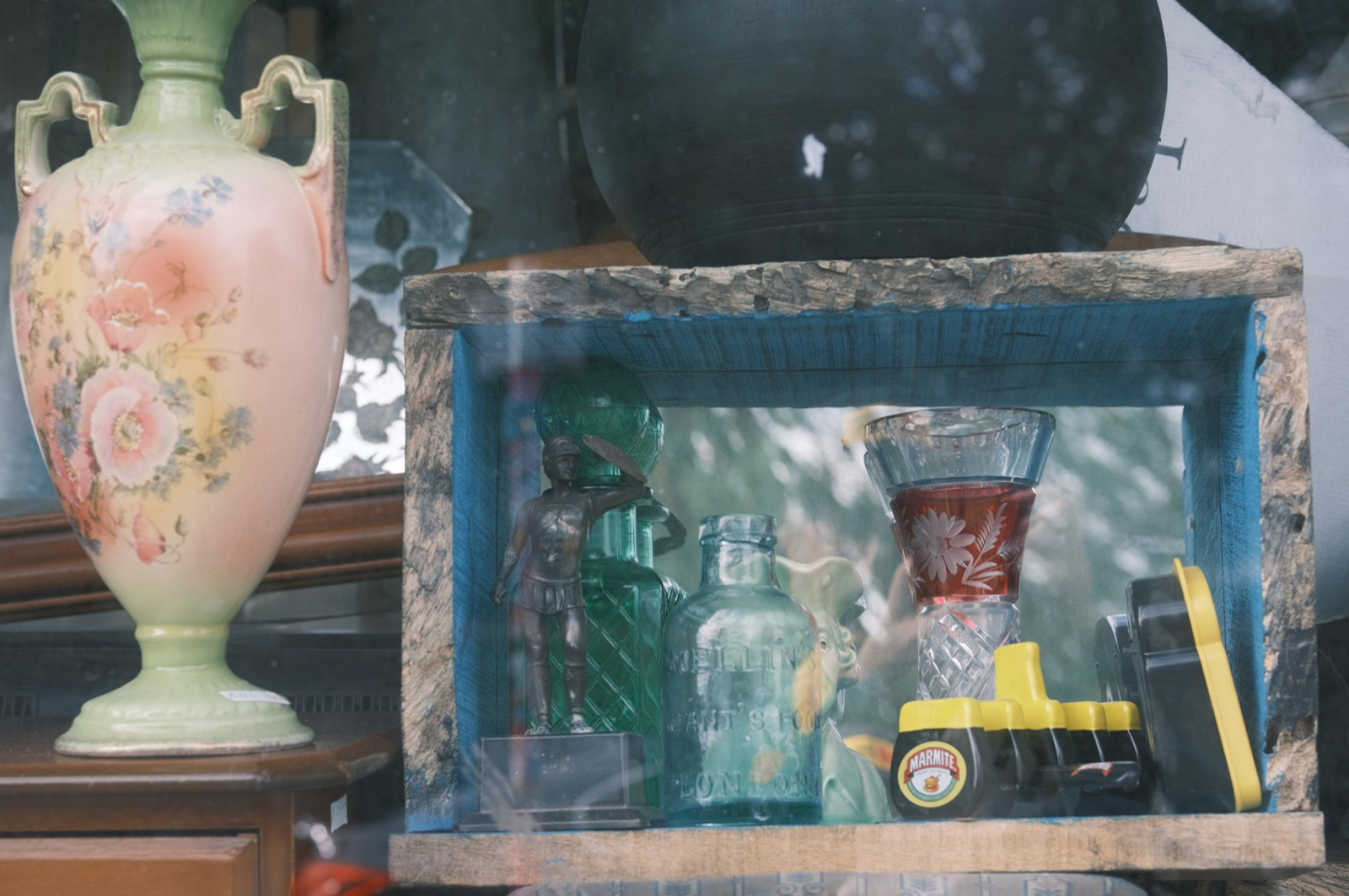 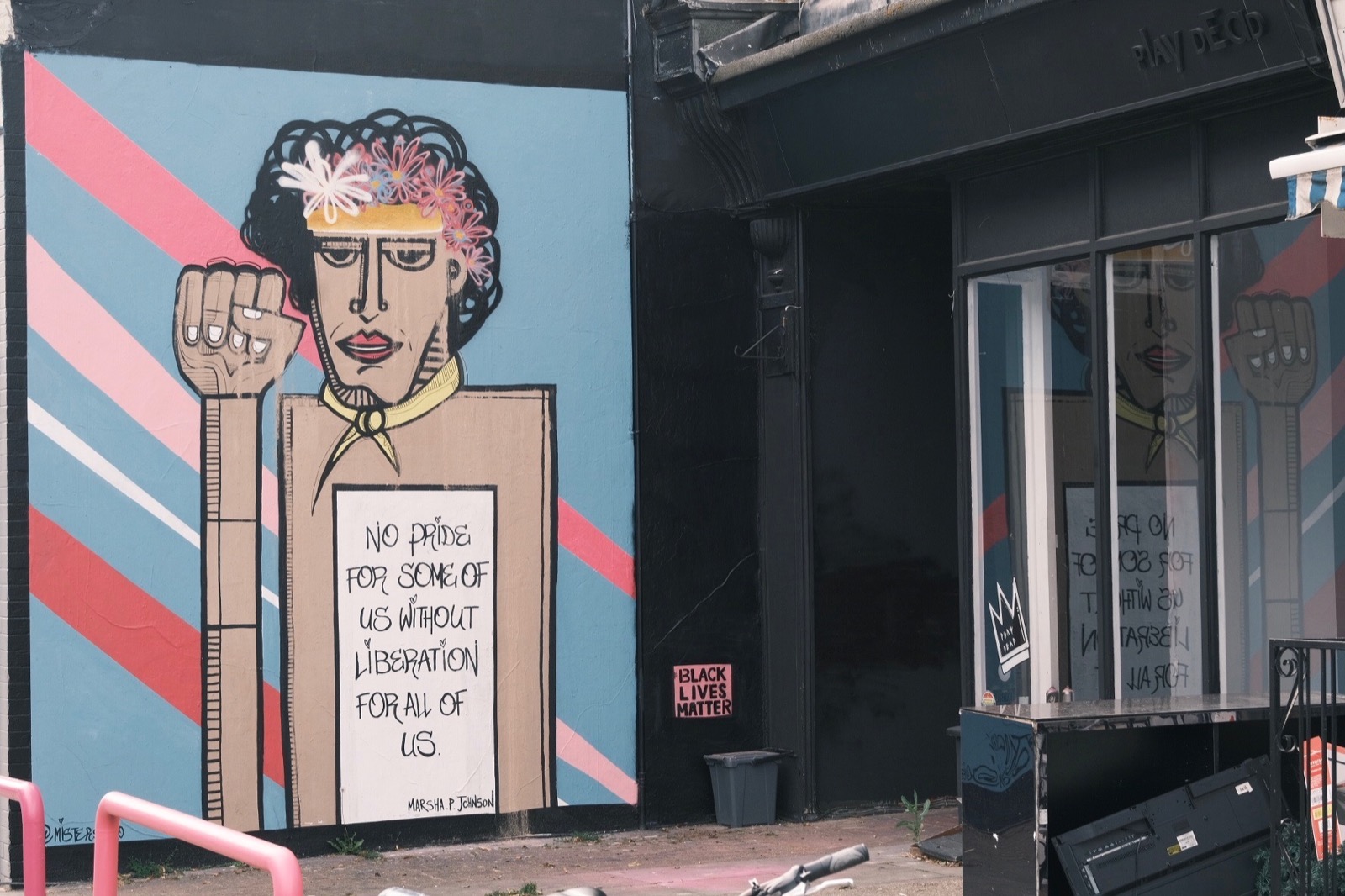 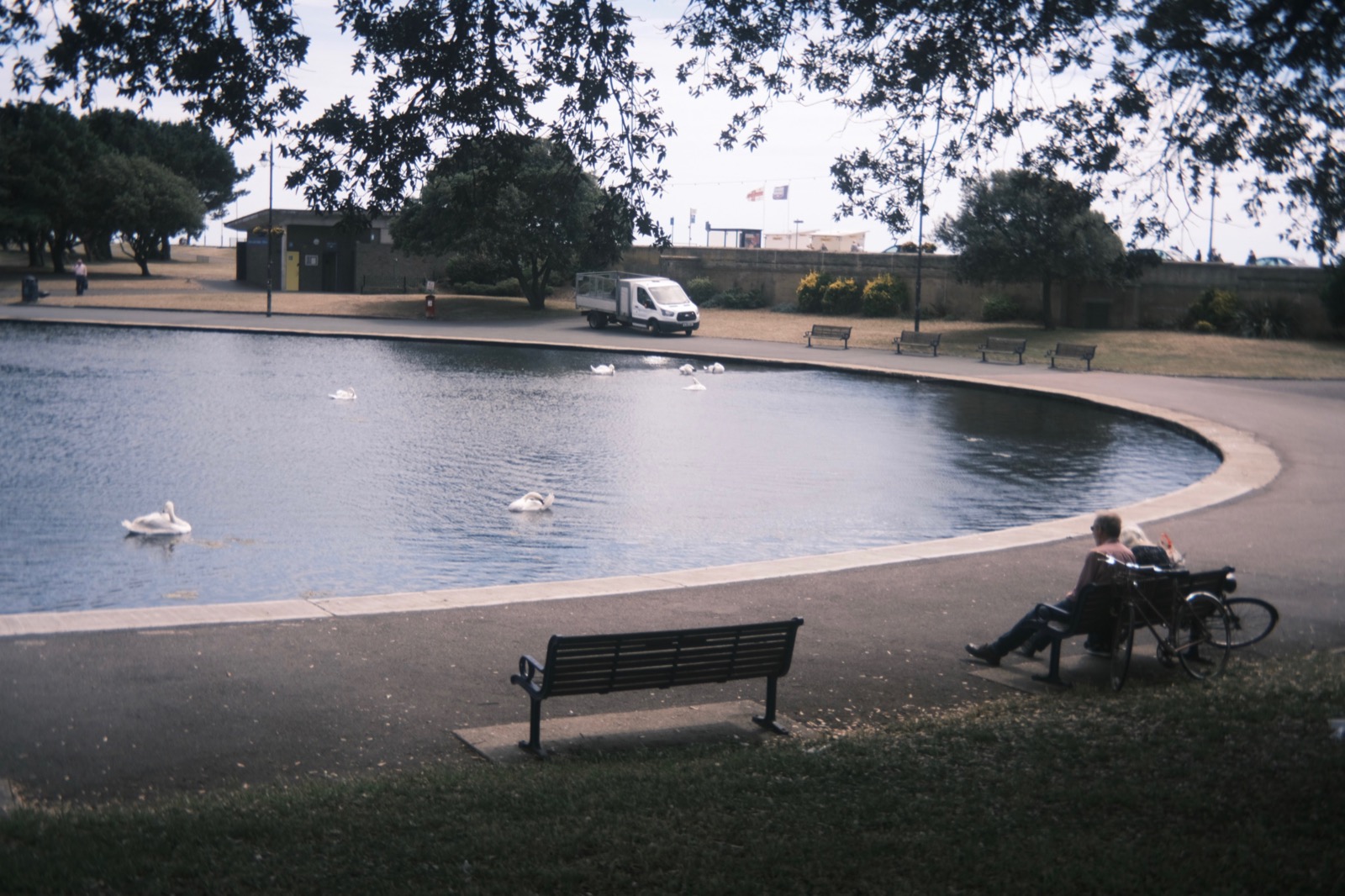 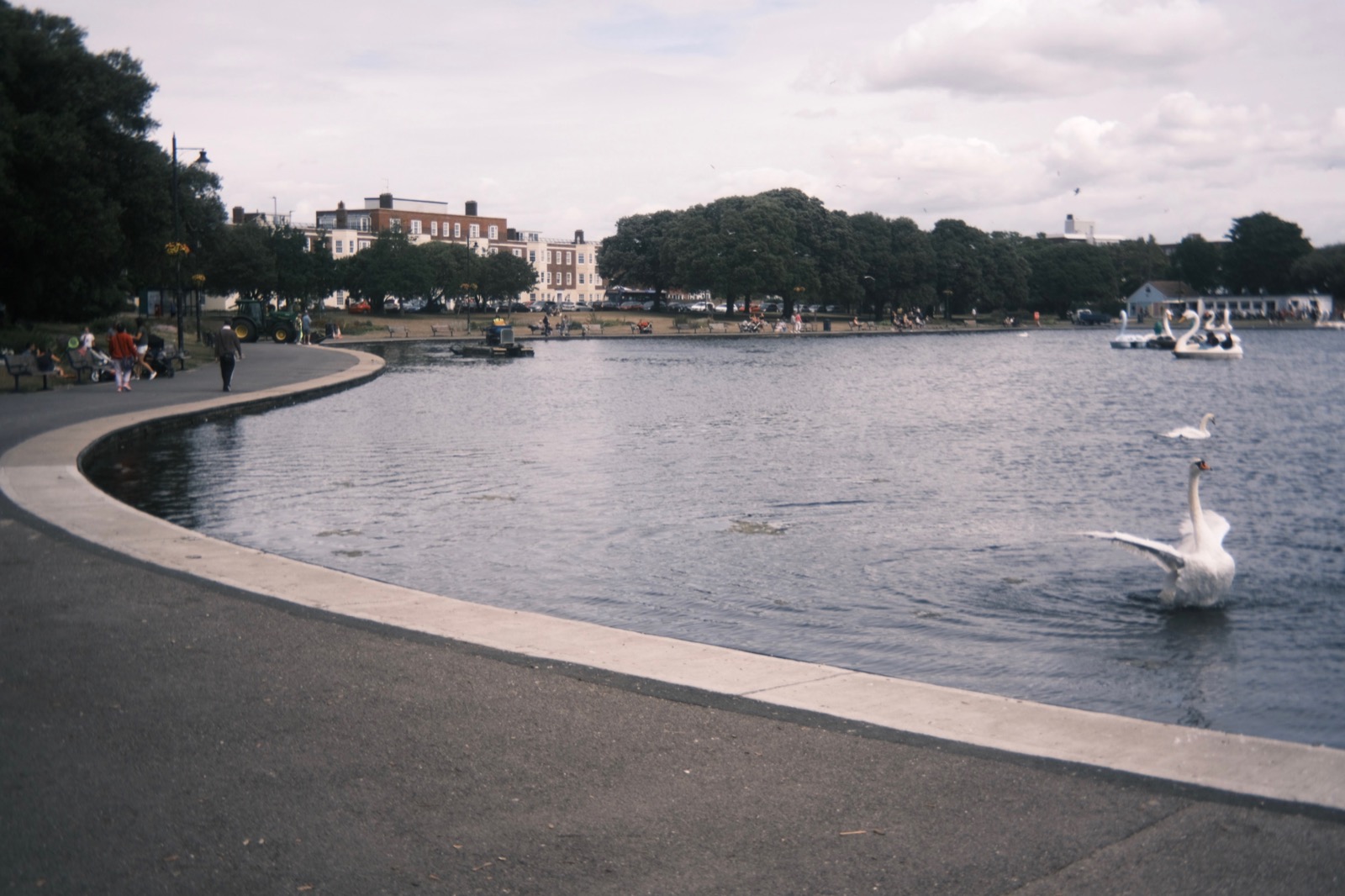 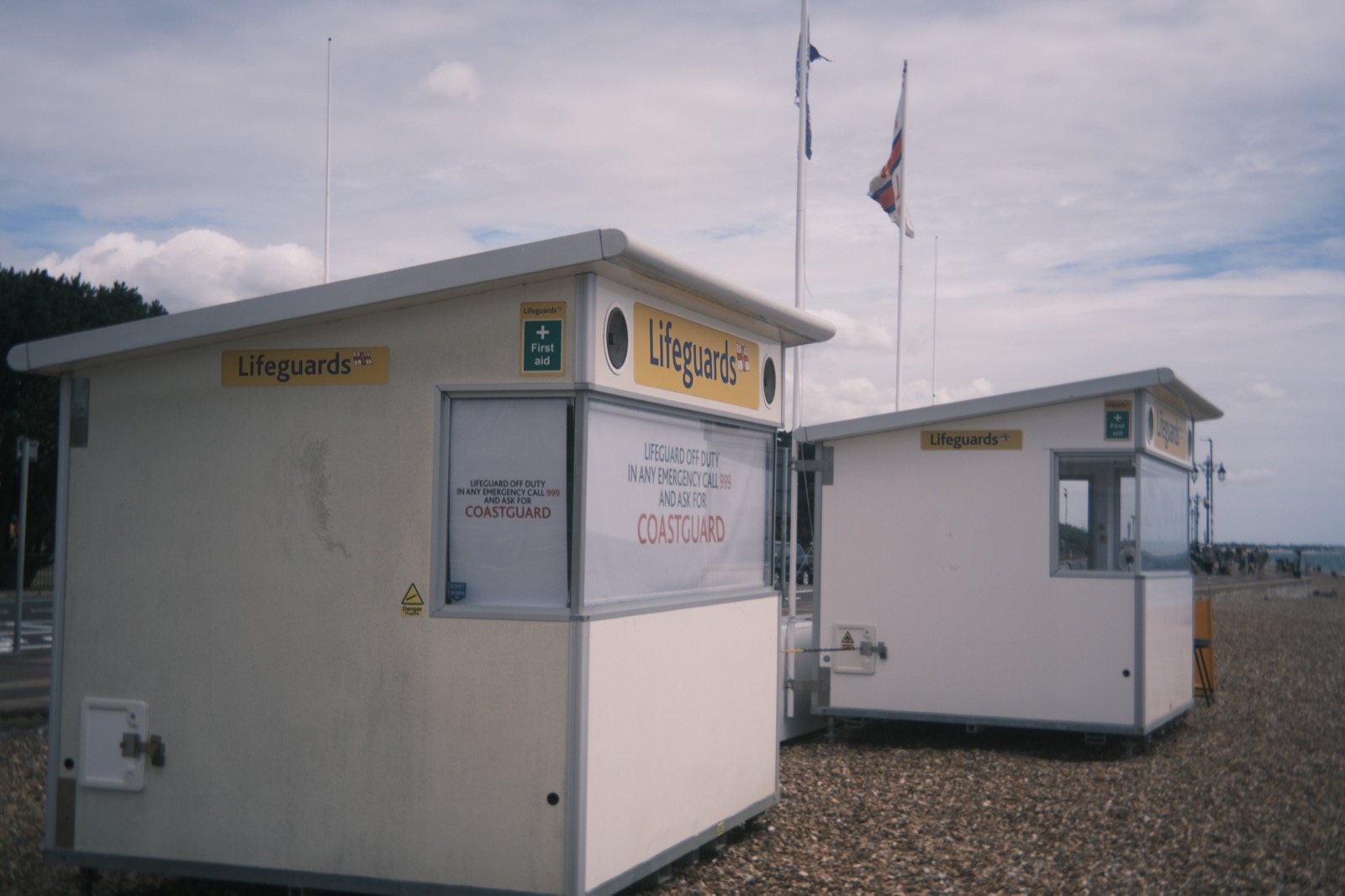 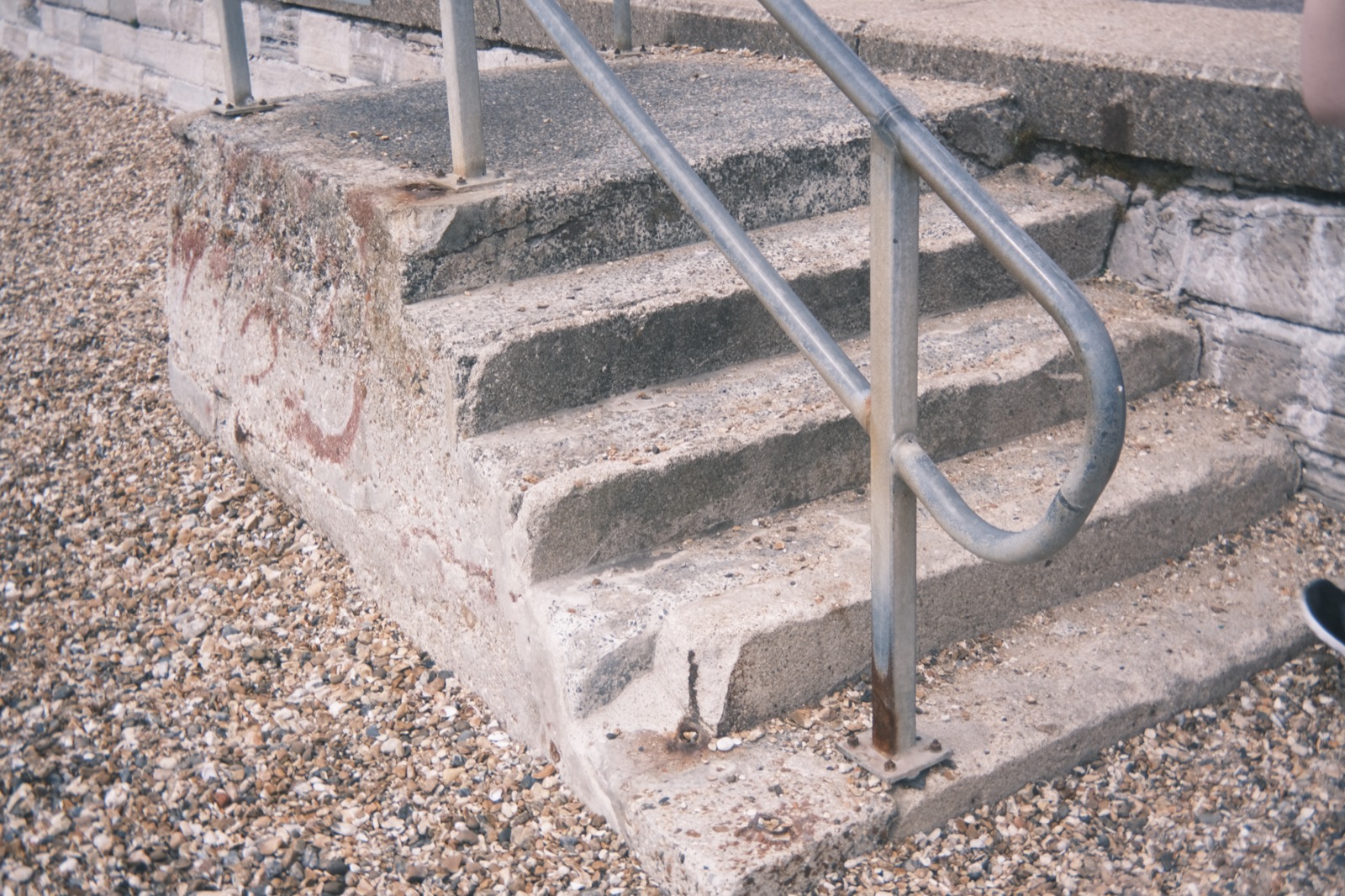 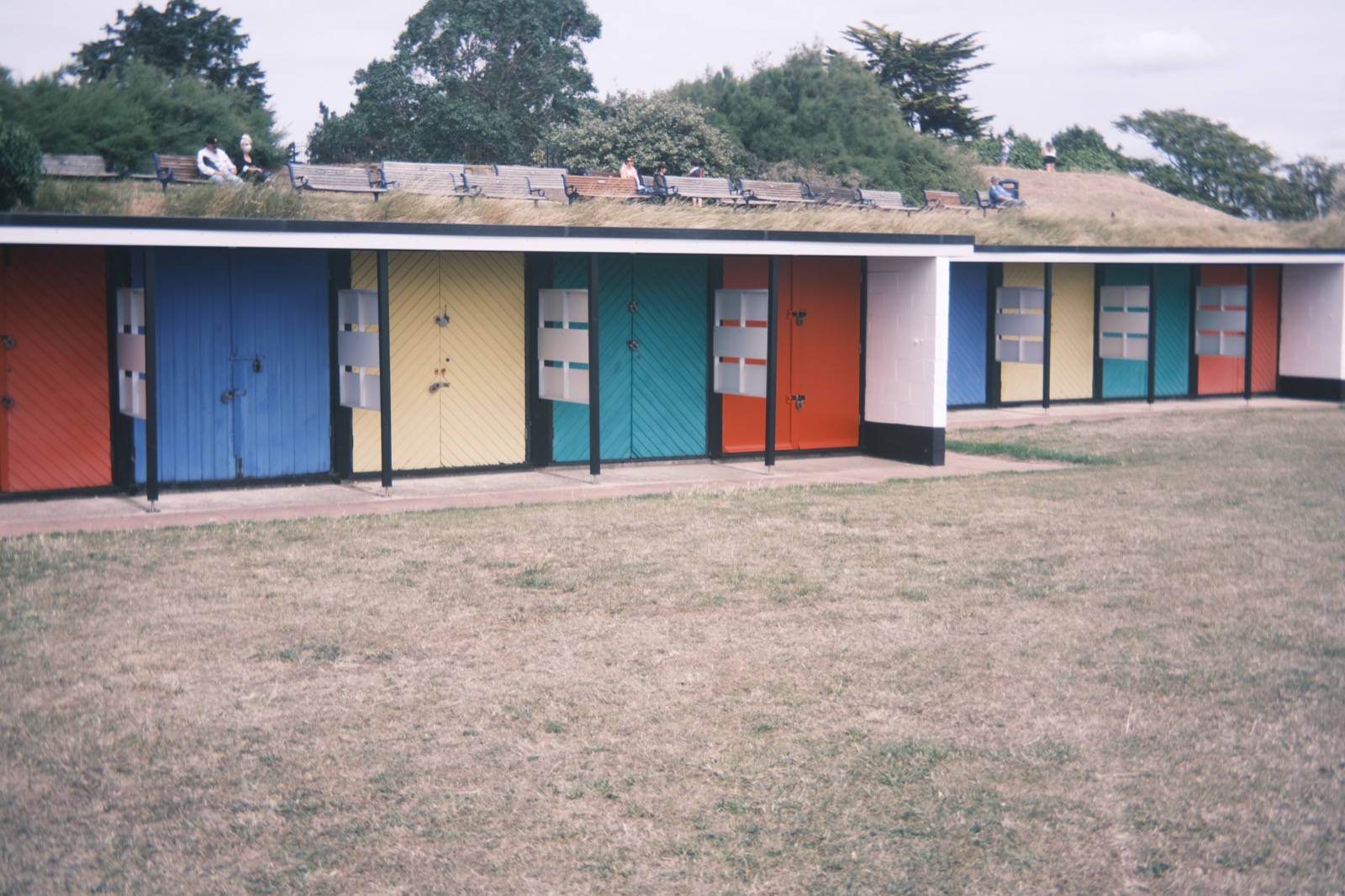