Send me a message, or email me

I had my first experience with a camera that I can remember back in the 80s when my dad bought me a Miranda MS-1 for Christmas and we actually did some developing and printing at school, none-of-which I can remember the details.

Fast forward though lusting for an Apple QuickTake an FujiFilm something-or-other point-and-shoot then a Sony something – I decided I needed a DSLR so I bought the venerable Nikon D40, which led to the equally venerable D90.  I had a few jaunts with local group Portsmouth at Night, doing mainly long exposures and some burning wire wool, then having bought a few lenses lost my enjoyment.

Queue the FujiFilm X100 – I played with a few mirrorless cameras, but a soon as I saw the X100 I knew i was for me! So as soon as I could I ordered one. The tactility and immediacy, combined with the site (and of course looks) of the X100 immediately drew me back into photography and ‘street photography’. Sure it took a few firmware versions for the autofocus to get up to anywhere near a decent speed, but theres ways around that and who uses AF anyway! I still have a rev1 X100 which I do use on occasion but this is my second as I managed to loose my first.

The X100 was really my gateway drug to film – It gave me the inspiration to jump back into film, first with a Yashica Minister III, then a Canonet 28, next an Canonet QL17 (from Japan Camera Hunter) this was all an inevitable rangefinder journey to the Leica M6 which I love using, its so smooth.

Ive since used my dad’s Pentax SP500 SLR and acquired a Miranda MS-1 once again, a Yashica 124G off my uncle, a Holga 120N, Olympus XA1 and finally an Olympus MJU1.

I find film an exciting yet thoughtful medium, making me consider more carefully before hitting the shutter.

For those that care, most of my colour film photos are made using my Leica M6 with a 35mm Voigtlander Nokton Classic f1.4 lens and Poundland AgfaPhoto ISO200 metered at ISO400 and the black and white photos Kentmere 400 pushed to ISO 800 or 1600. The rest are likely be my Olympus XA (an amazingly designed compact rangefinder camera), though I have acquired quite a few more. I also have a Yashica 124G TLR medium format camera.

Since the X100 I’ve had a few other FujiFilm digital camera’s – an X-Pro1, X-T3 (found this SLR-esque style just did not suit me) and currently a X-Pro3 – a camera which I feel pairs perfectly with the Leica M6. 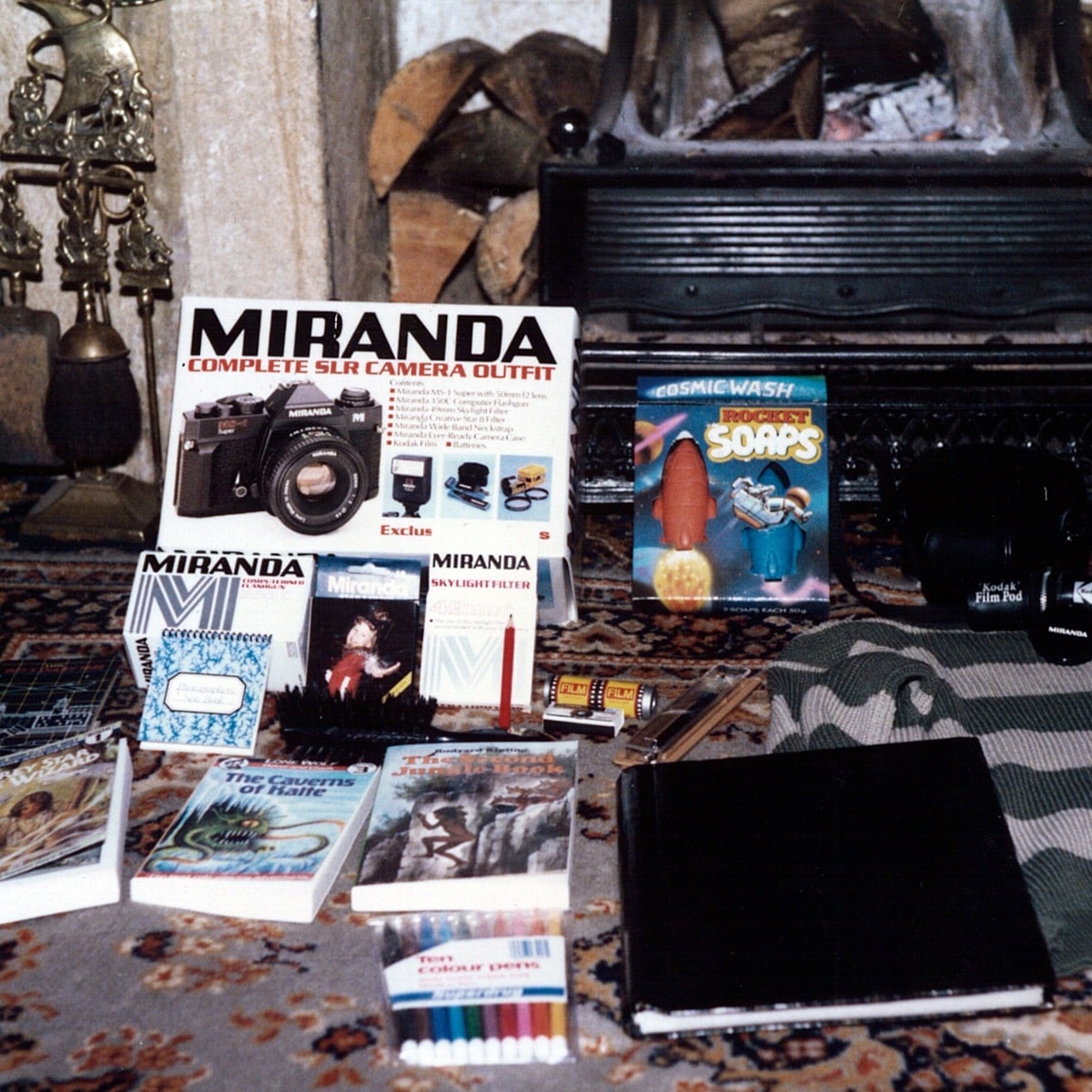 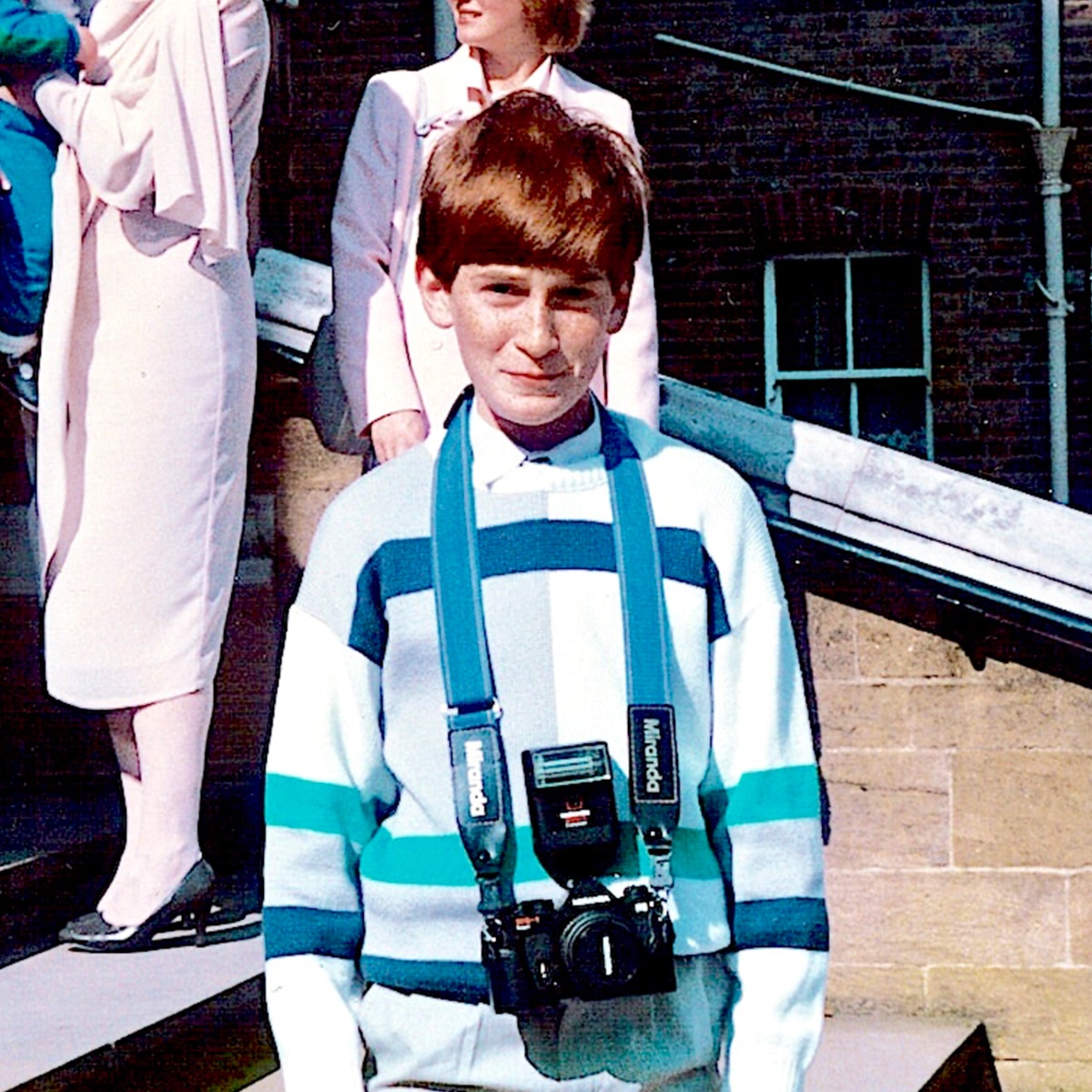 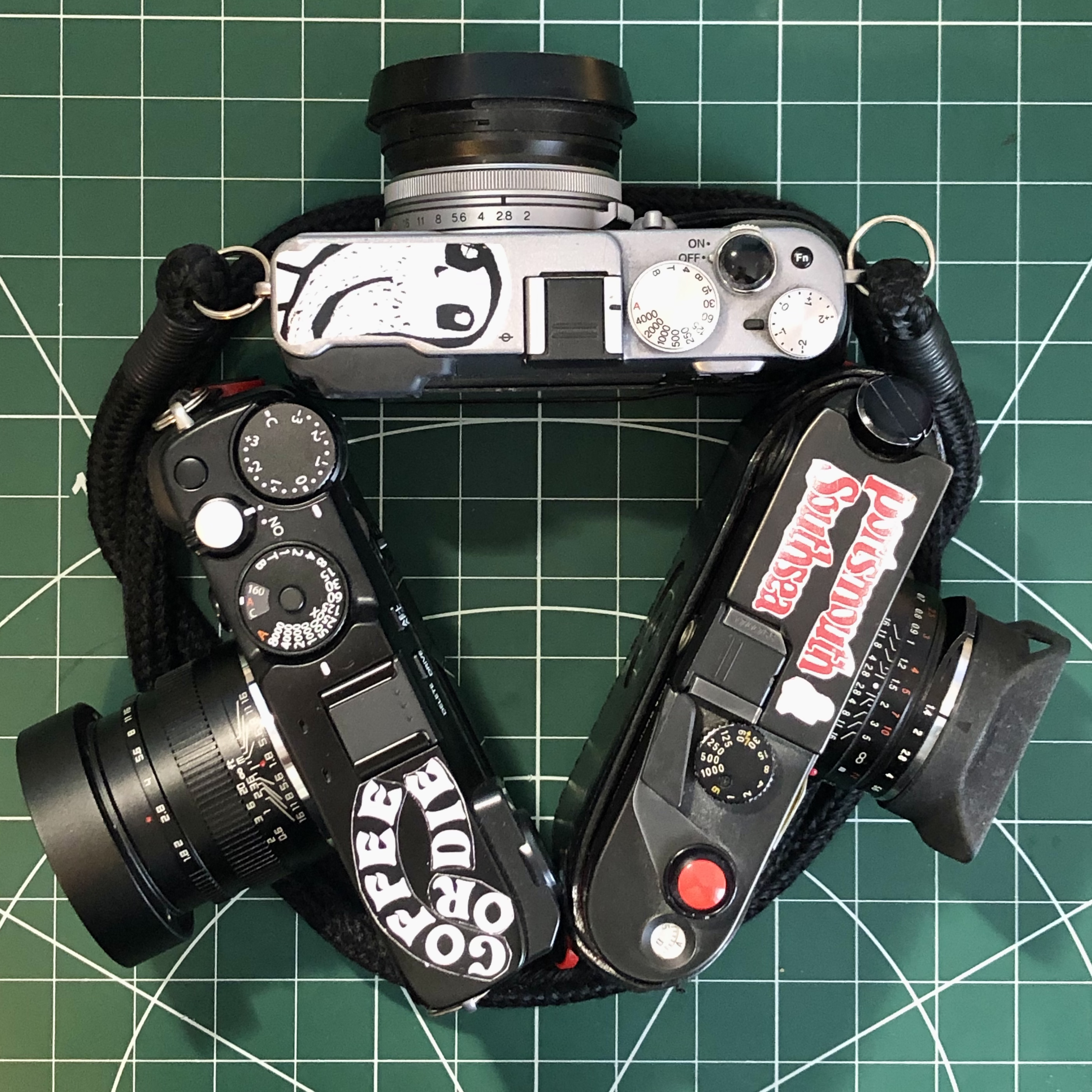